Soweto Gospel Choir pays homage to the township it's named after 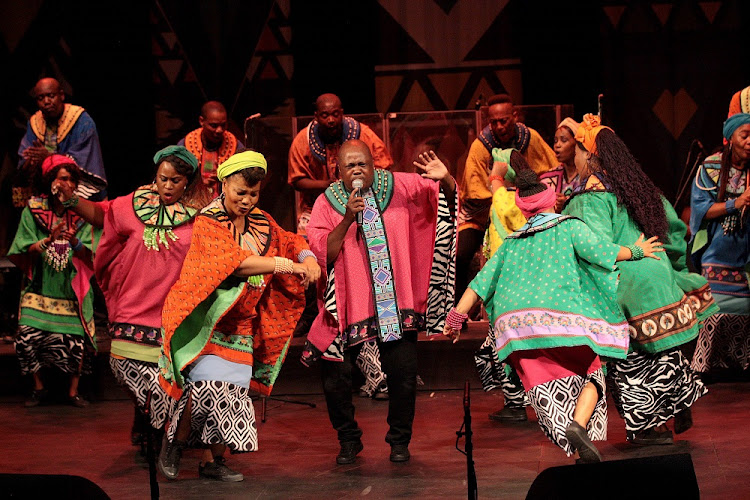 The Soweto Gospel Choir finally made its debut performance at the township that it's named after.

The multi-Grammy award-winning choir performed at the Soweto Theatre in Jabulani, Soweto, on Thursday night. With their colourful costumes, the group delivered a performance packed with energy and zest, and the audience responded positively. The choir, that boasts phenomenal vocalists and dancers, presented an entertaining show that left the audience asking for more.

The entertaining night saw the group presenting the theatre with the Grammy Award which the choir won recently.

According to Soweto Theatre general manager Nomsa Mazwai, the Grammy will be on display at theatre for people to see. “We have a partnership deal with them that we get to keep the Grammy and the choir get to use the space for rehearsals for mahala.”

Among the audience was soon-to-be former Joburg mayor Herman Mashaba, who looked pleased with the performance. The group began the show by performing Struggle songs and also payed tribute to late music legend Johnny Clegg with the song Asimbonanga. The group also sang two songs by the legendary Caiphus Semenya and one song by his wife Letta Mbulu. The second half of the show was the highlight of the Thursday night performance.

The second half was a pure spiritual recharging session that got the whole theatre on its feet. The group sang famous traditional gospel songs and the crowd joined in singing along and clapping hands. The group just easily proved why it was endeared and respected worldwide.