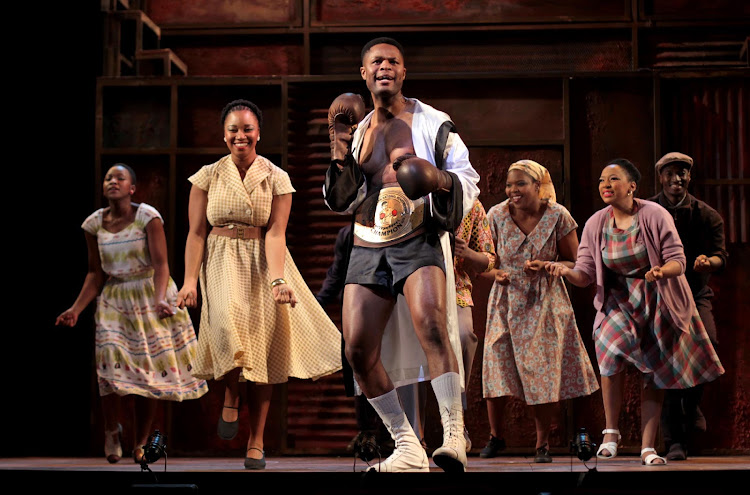 Andile Gumbi is currently in ICU in a hospital in Israel.
Image: John Hogg

Former The Lion King and Isibaya actor Andile Gumbi remains in a critical condition after suffering a cardiac arrest in Israel last week.

Andile is in Israel as part of a production called Daniel The Musical in which he plays the lead role of King Nebu.

The production released an official statement on its Facebook page, confirming Andile's hospitalisation after he fell ill last Tuesday.

"In the early morning he deteriorated and suffered a cardiac arrest, but the medical personnel at Shaare Zedek Medical Centre managed to successfully resuscitate him. His present condition is critical," read part of the statement.

The production issued a second statement on Friday, confirming that Andile was still in ICU and that his wife had been flown to Israel to be by his side.

"We thank everyone for your support and for all the prayers for Andile. Andile's wife will be with him later today and we hope that her presence will help him in his recovery."