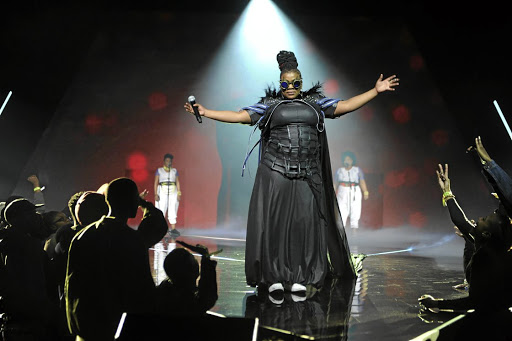 Thandiswa Mazwai is set to pay homage to her mentor and friend Hugh Masekela in a big way.

Mazwai will headline the fifth instalment of The Hugh Masekela Heritage Festival on November 9 at the Soweto Theatre in Jabulani.

Set to commemorate Masekela's 80th birthday, this will be the first time the festival takes place without him.

Masekela died in January last year. Mazwai will pay tribute to Masekela with a set that consists of selections from his lesser-known repertoire.

She will be on stage with the Hugh Masekela Band.

"This is a bitter-sweet request. I obviously love Bra Hugh's music but I'm still very sad that he is no longer with us," Mazwai said. "I have been a huge fan of Hughey since I was 14 and our friendship was one of the most important relationships of my life so this is a very special show for me.

"My first performance with Bra Hugh was when I was about 14 years old with my high school choir. Nothing could prepare me for doing Hughey's music without him."

Mazwai said her fondest memory of Masekela that she holds close to her heart was a letter he wrote to her when they recorded Thanayi.

"He was telling me I had the potential to be an important voice of my generation," Mazwai recalled.

"He also wrote that I should keep my humour and humility and spoke of the importance of not listening to too much criticism or too much praise." 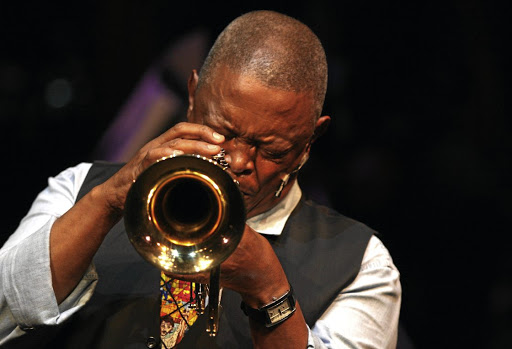 The festival will host the Hugh Masekela No Borders Tribute Installation, featuring memorabilia, records, trumpets and photographs of his life.

"The Hugh Masekela Heritage Festival is a worthy celebration of the legacy of the iconic African giant, Bra Hugh," Mabuse said.

The last festival was held in November 2017 and featured the late Oliver Mtukudzi as the headline act.

Although he did not perform since he was recovering from cancer treatment, Masekela curated the line-up.

Since its inception in 2013, Ringo Mandlingozi and Phuzekhemisi have joined Masekela on stage in celebrating African heritage, tradition and identity.

"My biggest obsession is to show Africans and the world who the people of Africa really are, and this festival remains a great showcase of our traditional and modern musical talents. It's always a great party," Masekela once said.