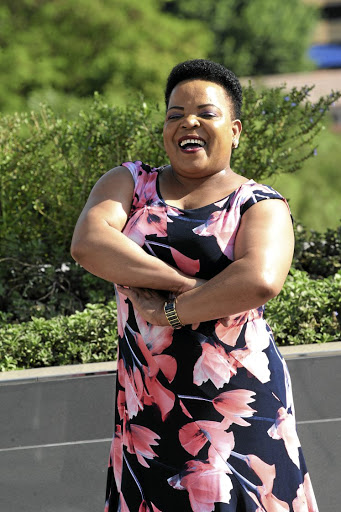 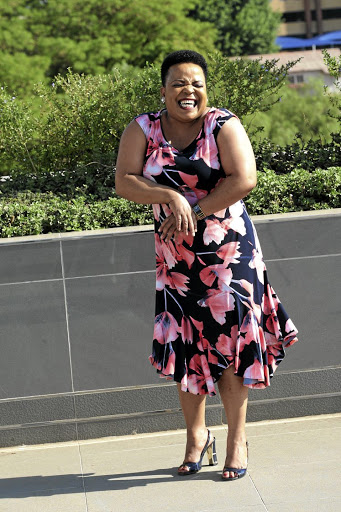 Now that Dr Rebecca Malope has dropped her 36th album Lord You Are Good, she is taking a step back from releasing new music.

But don't be fooled into thinking she's going into retirement at age 51, she just wants to focus on new ventures. Top of the list is writing her long-awaited biography that she has been working on for years.

"It's not a retirement. It's just that there is nothing pushing me or putting me under pressure to be in studio so I can release new music," she says.

"If a song comes up and the message is right for that time, I will release it. Modern technology has made it easier to do that.

"You don't retire from the work of the Lord. I want to mentor young artists more too."

She reveals she has been handwriting her story in a number of notebooks for years.

Malope then transcribes it herself onto a computer. She says this is what has been causing a delay in the book's release but insists that it will be worth the wait.

Broken hearts do heal from soothing sounds of music

The fact that I am here, stringing words into sentences should tell you what aspect of music I am drawn to - lyrics, words.
Opinion
7 months ago

"I believe I should write my own story. I know I'm not good and educated but the way I write it is the way I feel.

"I believe with my mistakes here and there, people will be able to understand what I'm trying to say to them. I want them to know me better.

"After not being able to write my own name, I can write my own book today. I don't have a notebook in my house that doesn't have my story."

Malope is also working on a stage musical about her life.

"Young Rebecca was someone who didn't know what a real home is. So, I'm only discovering as I grow older what real love is because of the way I grew up. I want that reflected in the musical," she says.

In a rare instance for the night,  Jabu Hlongwane and Lindelani Mkhize were there to accept the awards in person.
Entertainment
9 months ago

Malope's new 14-track album is her favourite yet - she produced and wrote most of it.

"The reception is quite exciting. What's different about this one is that I took my time and I also worked in my own recording studio. I produced it and wrote some of the songs.

"The collaborations were different too; I teamed up with about seven artists. It was amazing working with them - the joy and atmosphere. You can tell even when I approached them that they have been waiting for this moment too," she says.

"People will be surprised to discover that I have grown so much in writing and producing."

Throughout her illustrious career, Malope says her 1994 album Umoya Wam was the turning point. It was after that she started selling double platinum.

She was provider and protector, says EFF leader
News
10 months ago

Revving and razzmatazz as ANC Siyanqoba rally kicks off

Thousands of ANC supporters gathered at the Ellis Park stadium on Wednesday for the party’s final rally ahead of Wednesday’s vote.
News
10 months ago

An unholy war is brewing between gospel star Rebecca Malope and her longtime collaborator Sizwe Zako.
Entertainment
1 year ago