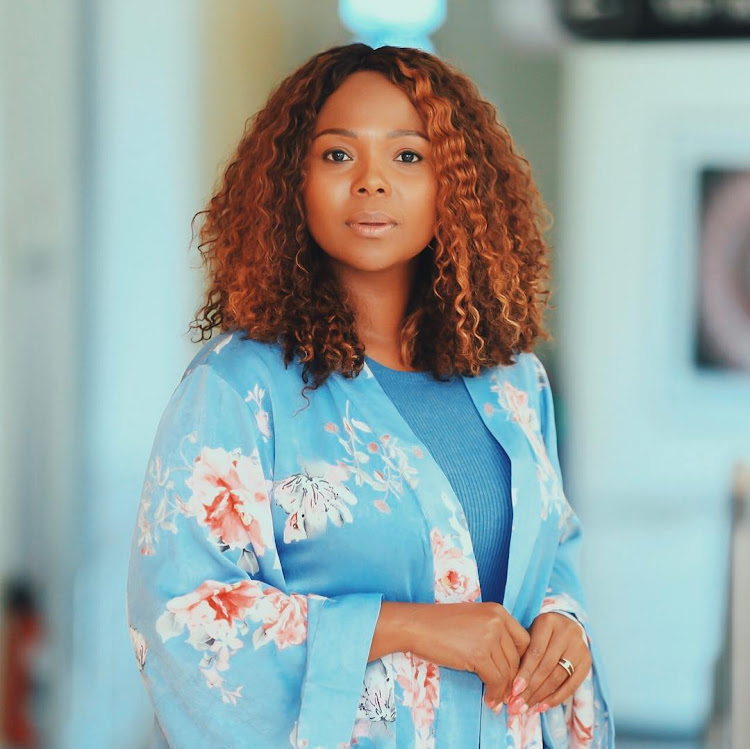 Sports personality Mpho Letsholonyane has issued a public apology after getting major backlash for sharing a cartoon, which implied that Jesus “would rather commit suicide than be Shangaan.”

The cartoon was shared by Mpho on Twitter and sparked outrage among Shangaan people.

In it, a cartoon character called Jesus is told by a doctor that DNA tests have proven that he is not the son of God but a Shangaan. The character then goes home to “scrub away” his “Shangaaness” before writing a suicide note and attempting to hang himself.

The cartoon was first posted on YouTube by Mdu Comic in 2012 as an episode of the popular Izikhokho Show.

Mpho came under fire as the post did the rounds on social media.  Social media users claimed that she was promoting tribalism and called on Metro FM to take action against her.

The star removed the video and issued an apology to all those offended by it. She explained that she had seen the video on Mdu's timeline and reposted it.

“My intention was never to hurt anyone. It’s an old video. Didn’t put any thought into it because Mdu was on the TL and I came across the vid and reposted. An error in judgment on my part. It’s now deleted off my TL Apologies for hurting/insulting you. It was not intentional,” she wrote.

Meanwhile a debate over the video split Twitter and saw Mpho trending.

It might seem like a joke to you and others Mpho but this is seen as if there is something wrong for being Tsonga person. You are clearly exacerbating the issue of tribalism considering what we have been going through as a country. do something @METROFMSA da d dos

The attack on Mpho for sharing that Jesu video is funny because the offence was delayed for a period of 7years pic.twitter.com/hxo4Xz2hrn

The only thing that video would mean is that even Jesus would rather die than be a Shangaan... That post says a lot about Mpho.

Here's another video, it has 2.3M views, 268 comments found it funny but it contains sensitive material. Mpho simply posted something that cracked her, the same way you post insensitive things that makes you laugh. Let's stop being hypocrites. pic.twitter.com/6MbBFp4E20