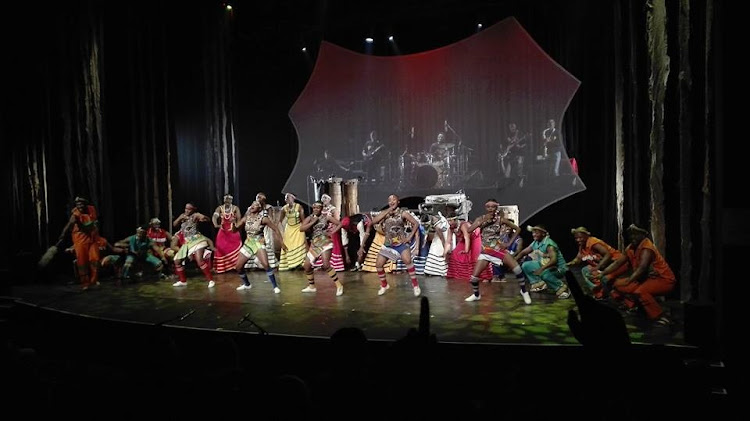 Africa Umoja, scheduled to start at Soweto Theatre in Jabulani on Thursday, has been called off after the withdrawal of sponsors and poor ticket sales.

The celebrated SA musical was to run until October 20.

Soweto Theatre general manager Nomsa Mazwai confirmed to Sowetan that the cancellation was due to lack of funding and poor ticket sales.

Mazwai said they were disappointed the show was no longer going to be staged. She said the co-producers, Thembi Nyandeni and Todd Twala, tried to get funding to no avail.

"It is with great regret that we inform you that Africa Umoja will no longer be taking place at the Soweto Theatre. The theatre entered into one such collaboration with Africa Umoja, an iconic international local production, which no longer had a staple location due to the closure of the Victory Theatre," Mazwai said.

"This was a loss to the general public as this production in particular attracted many theatre goers, its absence was a notable one. We felt Africa Umoja is one of those classics that needed to be seen, especially by young people, in order to understand our history."

She said they had promises from potential sponsors who later pulled out. "We don't know what made them pull out."

Nyandeni, a veteran actress who currently appears on Isibaya, said they were equally disappointed they were not able to secure funding on time.

"We are disappointed but there is nothing we can do . We also feel helpless as producers because these kids were looking forward to performing and also to get exposure. We will continue looking for funding because we want to stage it early next year. The aim of Africa Umoja is to give youngsters a platform to perform while also earning a living."

Mazwai said all patrons who purchased tickets will be reimbursed or may convert them for the Soweto Gospel Choir performance from October 24 to November 3. "Ticket holders may also convert to a ticket for the Soweto Countdown, the New Year's celebration."