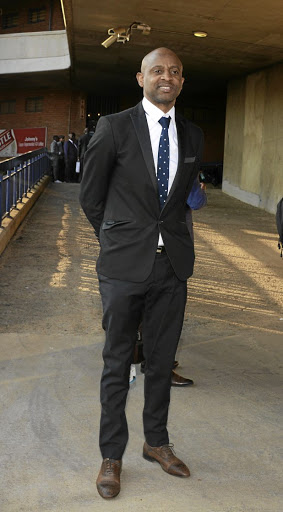 Arthur Mafokate is a board member for Sampra.
Image: Supplied

Music boss Arthur Mafokate has bounced back after he was axed from the Southern African Music Rights Organisation (Samro) last July following his domestic abuse case.

The king of kwaito, who was in August acquitted on a charge of assault of his former lover and singer Busisiwe "CiCi" Thwala, has been named as one of the new board of directors for the South African Music Performance Rights Association (Sampra).

Samro and Sampra are under the umbrella body Collective Management Organisation, which administers the music rights of artists and recording companies by licensing music users such as radio broadcasters, retailers, clubs, restaurants and more.

"It's a new organisation that I have to
familiarise myself with and take it from there. Let's be reminded that boards work as a team and not as individuals," said Mafokate yesterday.

He would not be drawn into commenting on whether he has been booked to
perform since the case was concluded or on his other business ventures.

On Mafokate's appointment given his recent legal troubles, Lishivha said: "Sampra upholds all legal and governance guidelines in respect of the appointment
of directors, more especially the guidelines prescribed by the Companies Act.

"All nominees were vetted and the secretariat was satisfied that all requirements in respect of all elected directors were met," said Lishivha.

"At the time of his election on September 20 2019, Mr Mafokate had been
acquitted of all charges in relation to the legal matter in question.

"Mr Mafokate would have been disqualified as a nominee if he had a criminal record or was convicted of the charges in question," said Lishivha.