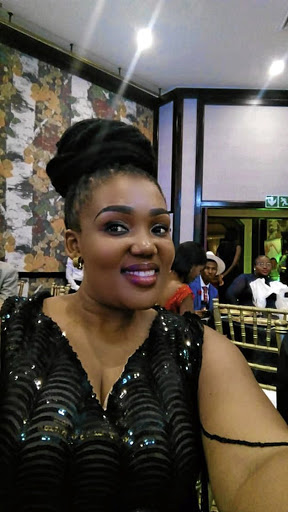 Tswana traditional musician Mmaausi's car was stolen 30 minutes after she arrived at the Mmabatho Convention Centre in North West for the South African Traditional Music Awards (Satmas) on Saturday.

Speaking to Sowetan yesterday, Mmaausi, real name Galaletsang Lekoma, said it has not sunk in yet that her seven-seater Toyota Wish is gone.

She revealed that inside the stolen car was her handbag which had her identity document, passport, bank cards, the group's traditional attire, and her dancers' travel documents.

Mmaausi said she realised the car was gone when she sent a child to the car to pick up something.

"The child came back saying the car was not where it was parked. I went outside because I thought she was lying. When I got there it was gone.

"For a minute my mind stopped working. What shocked me was that when we arrived, car guards recognised me and directed us to the parking space. They were happy and greeted me. But after the car was stolen they claimed they did not see the car arriving and also leaving."

Six nabbed in Cape Town after being found with illegal firearms, stolen vehicle

A Cape Town police flying squad ensured a restless Sunday for armed criminals after they arrested six people and recovered two firearms and ...
News
2 years ago

Two suspected hijackers are in hospital under police guard, following a shoot-out with police in Merebank, Durban on Thursday.
News
2 years ago

She said police came to the scene and registered a case of theft of a vehicle.

Mmaausi said she had received a call from a person in Palm Springs who found some of her documents scattered on the road.

She said the person has offered to courier them to her.

"There are no leads yet, but the police are still investigating the matter."

Mmaausi won the best Female Artist Award on the night but could not accept her award because she was still shattered.

Satmas was sent a list of questions on the incident but failed to respond to them.

Meanwhile, gospel star Thinah Zungu had his car stolen on Saturday in Durban.