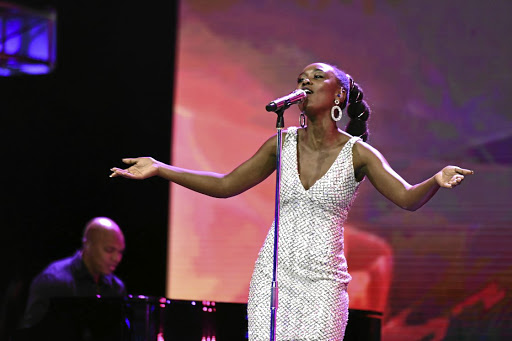 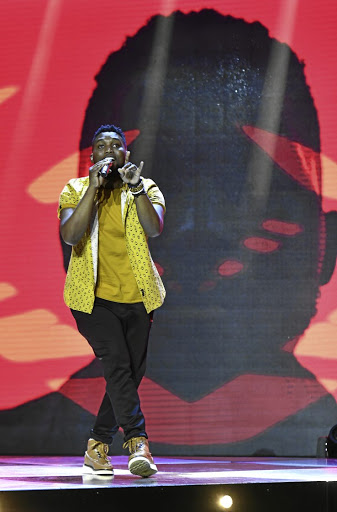 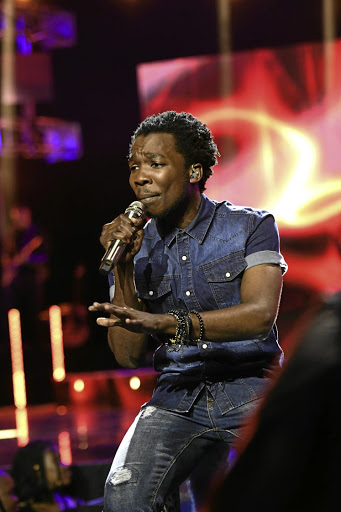 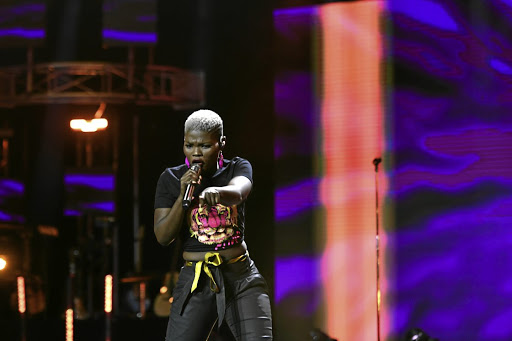 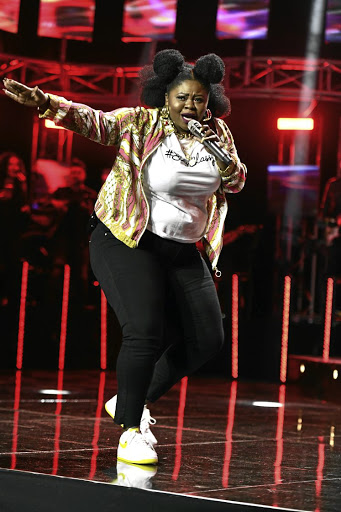 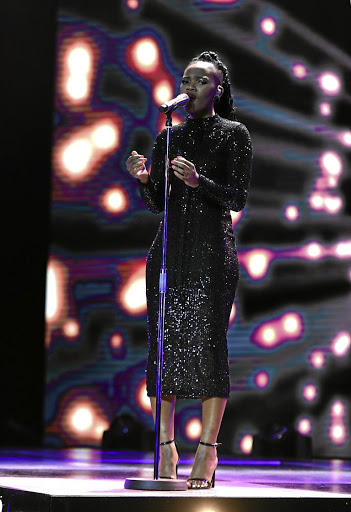 Sunday night's Idol SA top 9 performances were the most underwhelming of the season so far.

Under the mentorship of DJ Tira, they were good performances, but nothing blew my socks off.

We pick three contestants that impressed and three hopefuls that are in danger of going home on Sunday.

Sneziey was big, bold and badass with her take of Dladla Mshunqisi Gqom smash Pakisha. She had me at "laleeeelaa" and by the time she dropped a hot vosho she had everyone, including Somizi, on their feet. It was easy, light and sassy.

Like a true chameleon Sneziey unearthed a new layer in her impressive repertoire that received a "woooooo shem" from Somizi.

In a week filled with upbeat selections, underdog Mmangaliso took a huge risk by slowing it down with Chrisette Michelle's A Couple of Forevers. Boy did if pay off. Sporting a bodycon silver spaghetti number and sleek updo she was incredibly sensual and sexy swaying her hips from side to side. Her performance was simple, yet flirtatious. Vocally, she was flawless.

With a week to go before his nuptials, Somizi summed it up when he said he saw himself dancing at the wedding reception.

Nolo's secret weapon to clenching this competition is his charming smile. With his rendition of AKA's love song Jika, he capitalised on the fact that it's wedding season and love is in the air.

He gave a fun and joyous performance that triggered you to break into a wedding step. It wasn't his best performance, but he stood out in a week in which we were scraping the bottom of the barrel to find standouts.

Week after week, I struggle to connect with Nqobile. This week was no different when she took on Malokazi by Mduduzi. Vocally it was there, but it was a snooze fest. In the wise words of Somizi, she needs to add colour, use the stage more, choose a more vibey song and be dynamic.

Luyolo was the final contestant to perform, right after Innocentia was eliminated. You would think that would set the fire burning inside of him.

Instead, he gave an honest, but forgettable rendition of Abangani by Sjava. What a missed
opportunity. If only he took a leaf out of Nolo's book by being more engaging and charismatic. I guess you can't buy swagger.

She never had control of the song and who can blame her? The song is mishmash made for clubbing.

She tried to dance her way into the top 8, but she fell short. Her voice came off as clumsy, mainly because of the rough musical arrangement. It was by far her worst performance on the show.