Beyoncé’s new doccie has got the streets buzzing 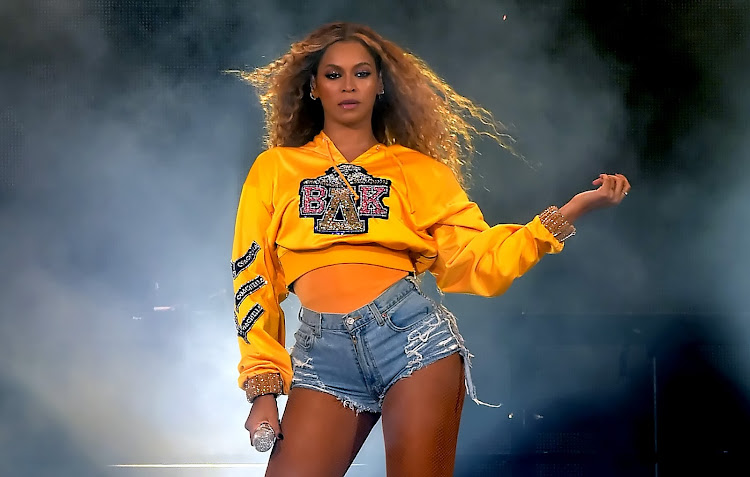 Despite being snubbed at the Emmy's for Homecoming this past weekend, Beyoncé has given fans more reasons to be excited as she released a new documentary.

Making The Gift takes viewers into the journey of her Lion King-inspired album.

The hour-long documentary dropped on Monday on ABC and is described as her "love letter to Africa".

The show takes a look at Beyoncé's creative processes, including footage of recording sessions and interview clips.

Beyoncé, who voices Nala in the live-action Disney remake, wrote, directed and produced the doccie herself.

It also features behind-the-scenes snippets with her daughter, Blue Ivy, who appears on the album track list.

Me soon as the title BEYONCÉ PRESENTS MAKING THE GIFT came on the tv screen #MakingTheGift pic.twitter.com/UAvBwVXEB4

Me, 0:01 into @Beyonce Presents: Making The Gift. pic.twitter.com/KTahziBUTd

BEYONCÉ IS SECURING HER BAG THROUGH A CABLE TELEVISION NETWORK. BEYONCÉ PRESENTS: MAKING THE GIFT, A BEHIND THE SCENES DOCUMENTARY ON HOW THE GIFT WAS MADE.

ALL THE AWARD SHOWS. ALL THE RATINGS. THE WORK NEVER STOPS. pic.twitter.com/Xg4DuzhPg9

When they thought that they've brought her down, she rise again and this time with the 'African Hives'. BEYONCE PRESENTS: MAKING THE GIFT. I have no choice but to Syan even harder pic.twitter.com/RqwPNohudv

we are getting making the gift album. beyoncè ma'am ilysm. we will be watching pic.twitter.com/YDZowgyIY2