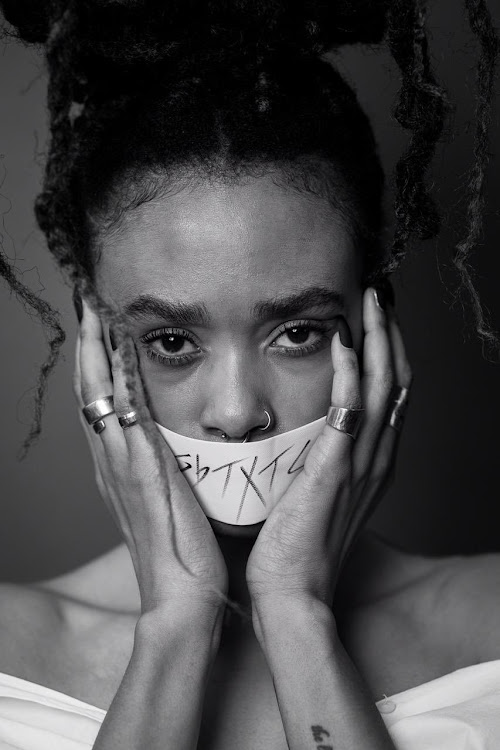 The 32-year-old songbird, born Siobhan King, dropped her debut album Sbtxts last month and it has been positively received.

Since making her music debut in 2013, Sio made a name for herself collaborating with big names in house such as Kid Fonque, Luka, Jullian Gomes, Ziyon and Yugen Blakrock.

The Ennerdale-born, Johannesburg, beauty has received the honour of being Apple Music's New Artist Spotlight for September, following in the footsteps of Shekhinah, Sho Madjozi and Simmy.

"I was shocked when I found out. I'm from Ennerdale, so how do I get this kind of love and attention from the world? It just blew my mind. I fell down and cried."

The 17-track electro-soul album yields cuts such as Native Language, Run and Double Taps. "I'm a storyteller and my songs say so. The impetus is always the story and then I try to look for the melody within the music," she explains.

She recommends that everyone listens to the female empowerment poem Subtexts on the album, especially with the current scourge of femicide cases in the country.

As a half-Zulu and half-coloured woman, she has had her own struggles in South Africa.

"Using public transportation, in that space men grope you and look at you in a way that makes you feel like I should have worn more clothes, even though you are completely covered," she says.

"You feel threatened, unsafe and dirty. They make you feel like you are a thing and objectified.

"When I speak Zulu I get broken down in those spaces."

Nandi Madida and KO say 'we do' to duet