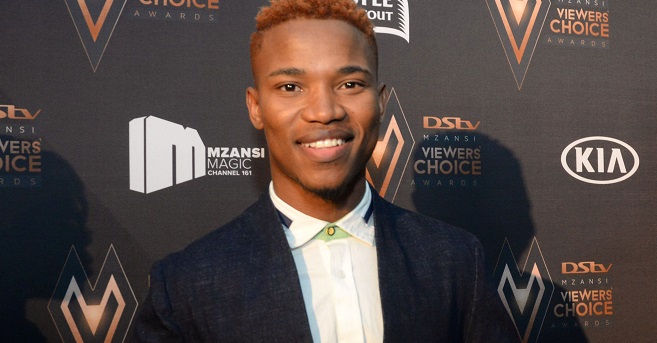 Former Idols SA finalist Lungisa Xhamela has been left "shocked and gutted" at the news of his friend Thami Shobede's death on Thursday, telling TshisaLIVE that he had thought the star would recover from a sickness that gripped him.

Thami died at Kalafong Hospital in Pretoria on Thursday morning, with Gallo Records confirming his death in a statement to Sowetan.

News of his death sent shock waves through the country, with social media flooded with tributes to the young singer

Thami and Lungisa formed a strong bond as contestants on Idols SA three years ago and Thami told TshisaLIVE that he has been left "shocked and gutted" by the news.

"It is a hard time for me and for all those that were close to him. It is really sad. It makes me realise that we have to make the most of our time here. We used to joke how similar we are. It is really hard to make sense of everything right now.

Fans and friends of Idols singer Thami Shobede have paid tribute on social media after the 31-year-old star died on Thursday at Kalafong Hospital in ...
Entertainment
2 years ago

"It is hard to express how much we will miss him. He gave us one album but I feel like one album is not enough. He was such an incredible talent."

He said that he had heard this week that Thami was sick but did not fear the worst.

"I didn't take it seriously. I thought he would be fine. I didn't know what was going on, only that he didn't feel well."

Lungisa said he was with Thami just a few weeks ago and the pair had made plans to make music together.

"We were laughing and chilling together. I was telling him how much I love his music and he was telling me how we need to work together. I wish I had made time for that, so I could be in studio with him one last time."

Lungisa said if he could have one last moment with his friend he would spend it in a studio.

"I feel shattered that I was too busy with my own project and couldn't go into studio like we had promised. I would spend my last moments just doing what we both love, and that is making music. I would embrace and cherish every minute with him."