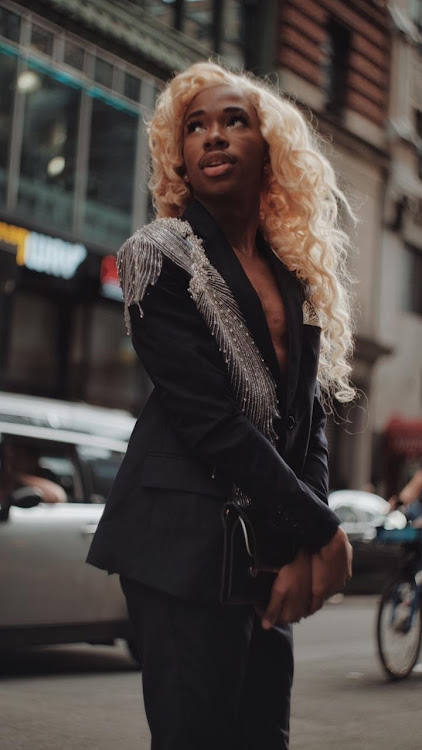 “The performances were my highlight of the night and just how professional and on time everything is. The production was next level, just the hype of it all,” an ecstatic Lasizwe told SowetanLIVE after the show.

“I learned a lot about the strong work ethic of Hollywood. It’s astonishing to me.”

Seeing rapper Cardi B and makeup guru James Charles in person was another highlight for Lasizwe.

“Seeing Cardi B and just breathing the same air as her and being in the same room as her was amazing,” he gushed.

“He (Charles) went passed me and I was just star-struck. I didn’t even know what to say or do.”

Tricky Baby did the things that made the money to be done!
Entertainment
1 year ago
Next Article