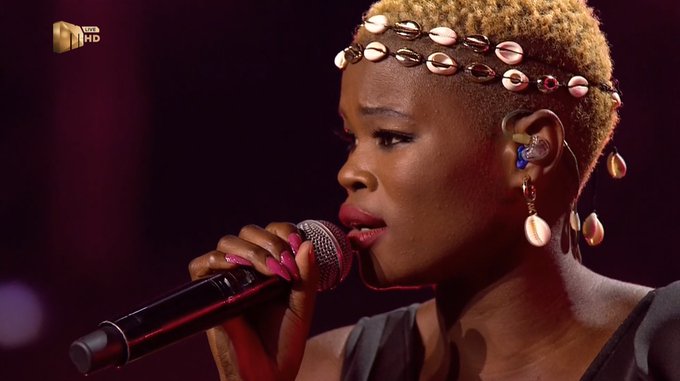 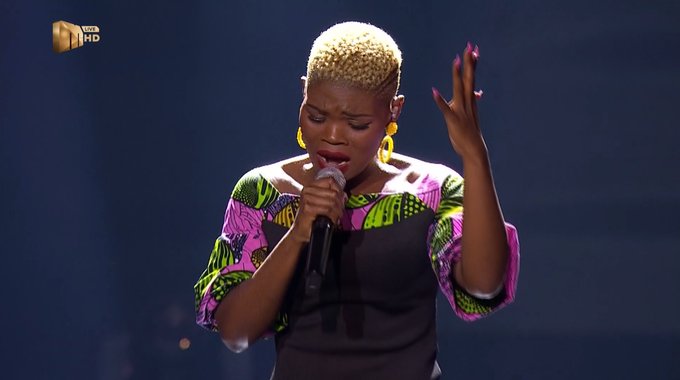 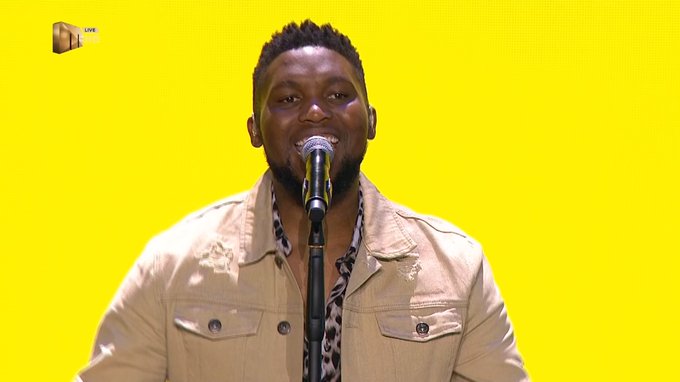 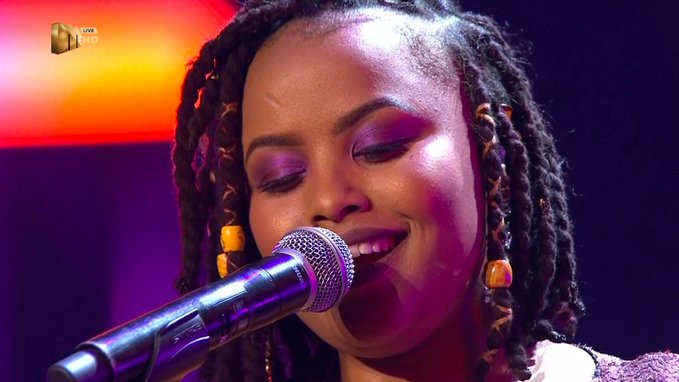 The battle to secure a spot in the coveted Idols SA Top 10 kicked off on Sunday night. The first round of eight singers, Sizwe, Dinky, Mmangaliso, Louise, Virginia, Viggy, Nolo and Xola, took to the stage. Here are our four picks for the Top 10:

The was no doubt after Virginia delivered an electric rendition of Kelly Khumalo’s Themba, filled with so much sassy that she is in a league of her own. Vocally, she has on countless times proved that she is a powerhouse, but on the night she introduced us to an undeniable stage presence that demanded your undivided attention. By the time she hit the second verse I was already on my feet and saying “yaaasssss”. It came as no surprise that she got the longest standing ovation of the night and a long overdue “woooooo shem” from Somizi.

It’s unfair, but inevitable, to constantly compare the twin sisters. I think for the first time since the competition started the sisters emerged as individuals with unique ranges. A huge shout-out to the wardrobe department for not styling them as lookalikes. Randall was also quite harsh in saying her performance failed to take off. Sure, it was less showy compared to Virginia's, but it was the most emotionally charged of the night. I had no idea what the lyrics to Zahara’s song Mgodi were saying, but I was moved nevertheless. So was Unathi as she let out the waterworks.

Nolo saved the day for the guys this week with his fun, effortless and energetic cover of Kalid’s Talk. The guys struggled, mainly because the young women raised the bar. Nolo was the only man to make an impact. He approached the performance with such ease and swagger. He is definitely a pop star in the making.

Daniel Caesar’s Get You was the perfect song choice for Dinky. But the danger of such a quiet performance, especially in a week filled with colourful showings from the aforementioned three, is that it can get lost in the background. Dinky is not racing for the vocal Olympics; but rather she’s the soulful siren of the competition. Dinky is raw, authentic and deep – at a risk of being forgettable.