Caiphus Semenya's 80th birthday bash goes off with a bang 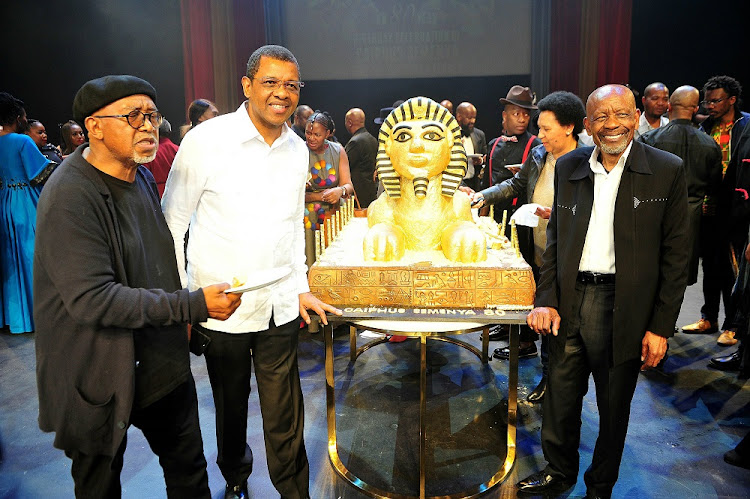 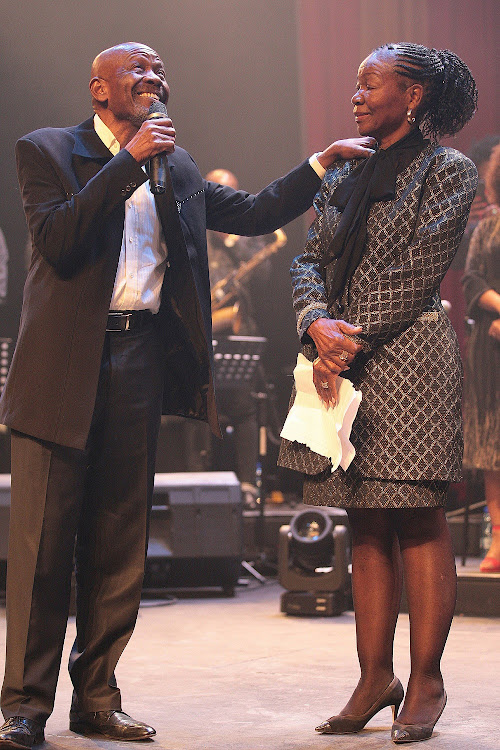 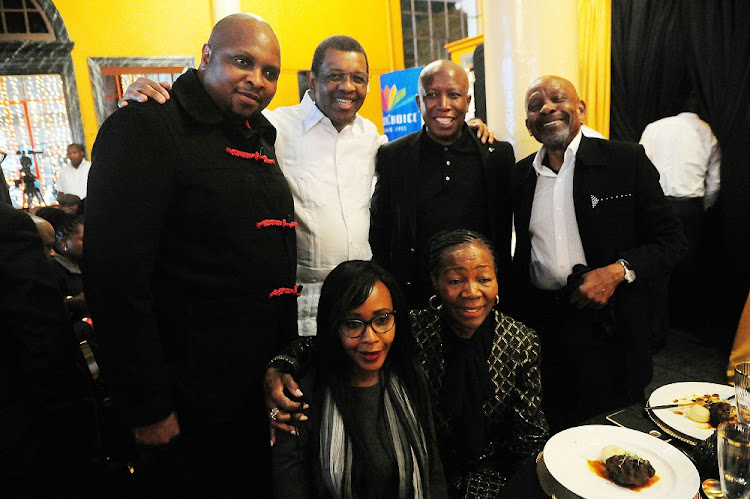 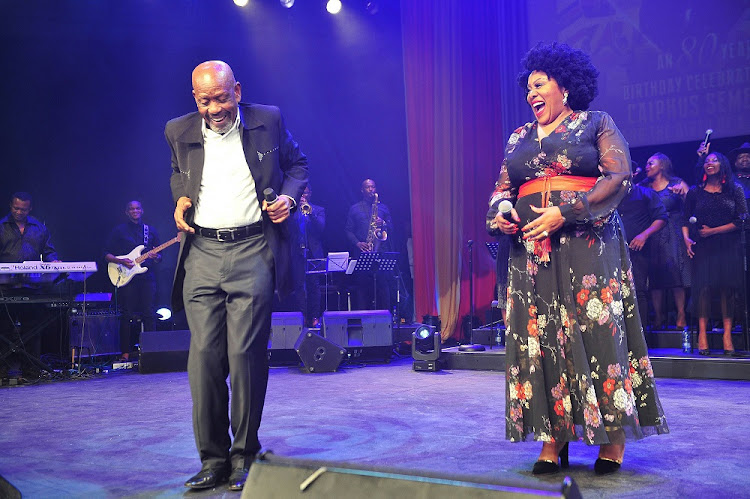 The 80th birthday bash of legendary musician Caiphus Semenya that took place on Saturday night at the Market Theatre in Newtown, Johannesburg, was just lit.

The almost-forgotten Newtown was alive that night as droves of music people descended on it to celebrate a music giant.

Semenya’s party  attracted politicians, arts and entertainment people  and the public at large.

Everything about Semenya’s night was just stylish from the red carpet, performances to the treatment of revellers. People were chauffeured from the parking lot to the red carpet by golf carts.

The celebration comprised music performances, dance, poetry, comedy, a narration of his life story, and interviews which were played on a big screen.

The birthday boy himself, Semenya, who wore a navy suit with a white shirt, was over the moon. Semenya  thanked everyone, including a band that was put together to celebrate him, for a sterling job. He then wrapped up the night by performing just one song, Ndiphendule.

“This event was not my idea at all. I had thought that I will buy myself a special bottle and celebrate with my friends. But my wife Letta [Mbulu] felt that  we should do something this big. But again, she said, this will give me a chance to tell South Africa about my school,” he said.

Semenya and his wife are building a music and acting school in Jabulani, Soweto.