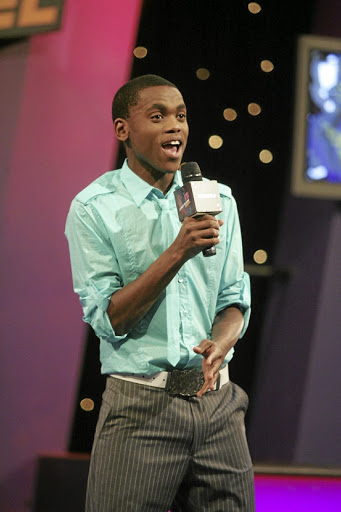 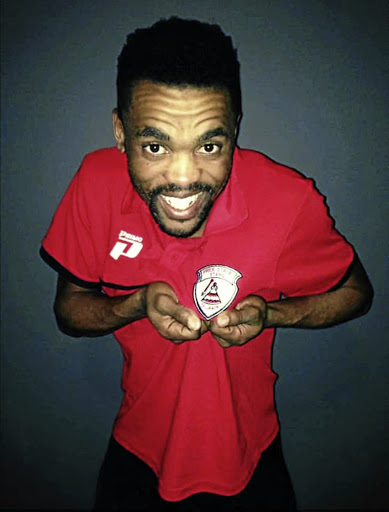 Gospel music star Mzoxolo Rafani is chasing another dream - that of becoming a professional soccer player. Rafani was on Monday signed by National First Division (NFD) side Free State Stars.

Rafani, 29, who made his name when he participated in SABC2 reality show I Want to Sing Gospel, said he has been playing soccer since he was five years old but that he never took it seriously. He said he took a break from playing soccer to focus on music and singing in church.

The singer went back to playing soccer when he was 19, playing for different local teams in Addo, near Port Elizabeth, in the Eastern Cape.

"I never took soccer seriously because I love singing and I saw a chance that I can be a [music] star. But I realised that whenever I am playing [soccer] people appreciate my skills," he said.

Rafani said before signing for Free State Stars he played for Beach Pirates whenever he was not recording or performing.

The singer said he was excited about his latest achievement.

"Yhuu sisi wam ndiyavuya ukufa (My sister I am so excited) that God has blessed me with many talents. I am pleased that another door has opened up; this can also make things easier for me and music as well."

According to his music manager Mahlubandile November, Rafani has been training with Ea Lla Koto for the past few weeks and they were impressed with his skills.

"I am excited for him. We can confirm that he was signed on Monday. The Stars coach was impressed with his skills and signed him. I know it is rare to have someone who is equally talented in both soccer and singing but Mzoxolo is good," November said.

He said Rafani would not quit music but will try to find a way to balance the two.

"For now, he would focus on his soccer career but when the season ends he will focus more on his singing career."

Since his appearance on the television show 10 years ago, Rafani has released three albums.

Stars, who were relegated from the PSL last season, had not responded to requests for comment at the time of going to print.

It's all systems go for annual gospel event

SA hip - hop was unapologetic of its existence, finding its own voice and identity through motswako, kasi rap, spaza, and later through skhanda.
Entertainment
2 years ago
Next Article