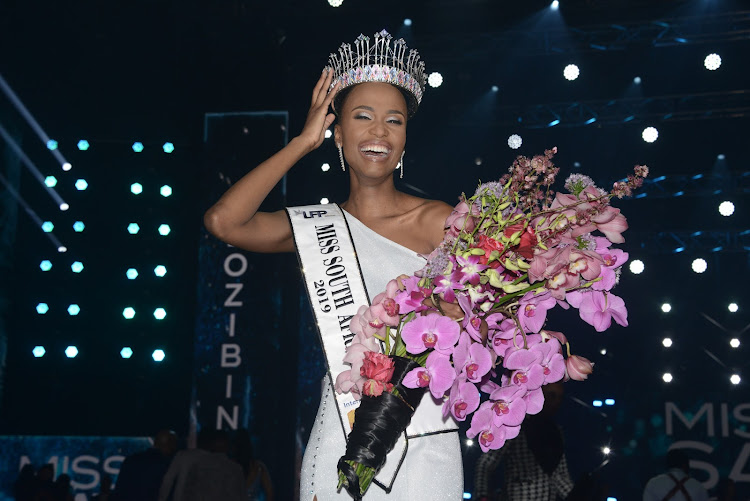 Sun International CEO Anthony Leemon said in a statement that the company had been working with Weill Entertainment over a number of years on the pageant.

“We have worked with Weill Entertainment for several years on the Miss South Africa pageant, and given the dedicated focus the event requires to take it to the next level, we naturally entered into discussions with Stephanie Weill to sell the pageant rights to her after Cell C withdrew as a sponsor,” said Leemon.

The company said they had received a number of offers for Miss South Africa.

“Sun International received a number of unsolicited offers to buy the rights, but having considered the various proposals received, a decision was taken to sell the rights to Stephanie Weil. This decision was based on her hands-on experience of the event over the past six years as well as her vision for the future of the pageant,” the statement read.

Sun International said it will still be continuing its sponsorship of the event despite selling the rights.

This year's contest received a huge response from the public after the victory of Zozibini Tunzi who was the first Miss SA to win with short hair.

Zozibini Tunzi wears her crown the way nature made her, writes Nomkhitha Gysman
Opinion
2 years ago

Miss SA 2019 Zozibini Tunzi is already changing lives - with a hairdo.
Entertainment
2 years ago
Next Article