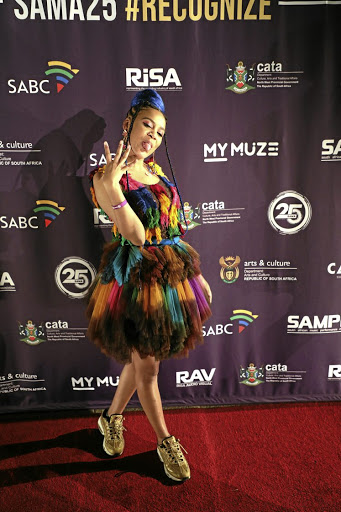 Sho Madjozi is riding the crest of the wave.
Image: Thulani Mbele

There's no stopping the rise of the supernova that is rapper Sho Madjozi.

The performer and songwriter has made a splash even in the wrestling world. Fresh from winning a BET award, Madjozi made her debut on Colors, an American YouTube show, aimed at exposing fresh talent to the world, performing her previously unreleased single John Cena.

She said she wrote the song about American professional wrestler John Cena because he was the "coolest wrestler" and a former rapper.

Madjozi told Sowetan she was taken by surprise when Cena responded by posting a picture of her on his Instagram account.

Explaining the inspiration she said: "I'm talking about someone that was not seeing me. You know we say 'mhunu loyi a nga ni voni?' So I thought maybe I'm John Cena, because this guy doesn't see me."

She added: "I contacted him to say thanks for the shout-out and letting him know I love his work. We'll see what he says." 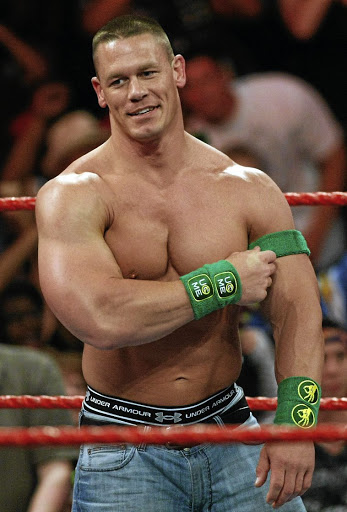 The video of her performance, which was posted on Friday, had over 475,000 views by 5pm yesterday.

Sho Madjozi is seen in her signature bright coloured braided hairdo, in a pink feathered dress, singing and dancing her heart out.

The excited Sho Madjozi said yesterday: "The John Cena video has been trending since the day it came out. It's still number 1 on YouTube in South Africa and has reached number 4 on YouTube in Kenya."

Cena was not the only one who was impressed by the video.

Iconic American rapper Missy Elliott put her stamp of approval on the track, simply quoting the tweeted snippet of the video and saying, "Supa" with a fire emoji. - Additional reporting by Patience Bambalele