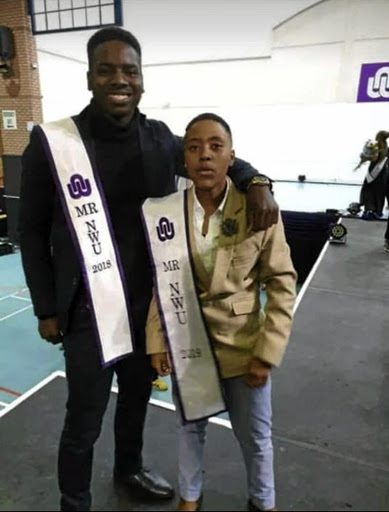 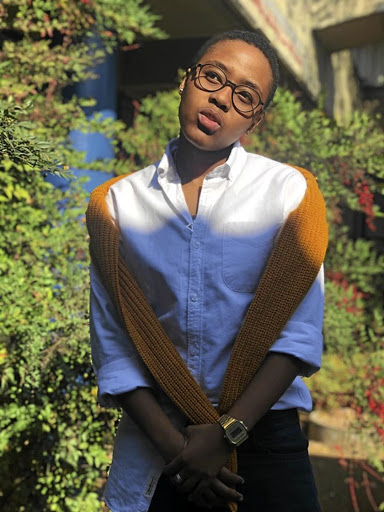 Teeny weeny afro is her signature
Entertainment
2 years ago

The best & worst dressed celebs at the Miss SA 2019 pageant

Not all the outfits worn by the A-listers who attended this event were as beautiful as our new Miss SA, Zozibini Tunzi
S Mag
2 years ago
Next Article