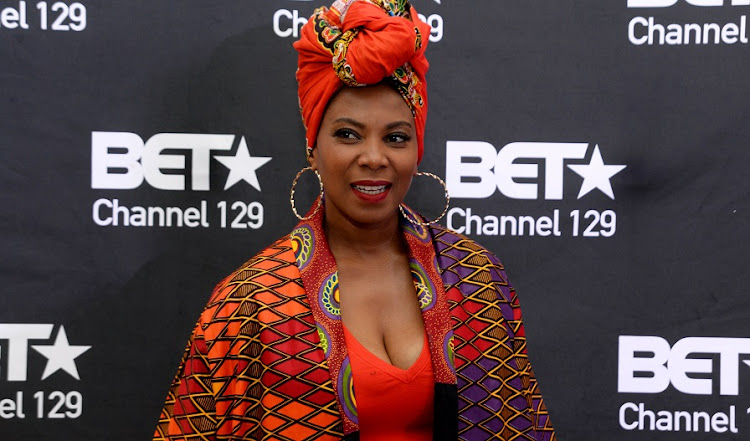 Phat Joe saw flames on Wednesday morning when he questioned Anele's inclusion on the panel and suggested that she was just there to make up the numbers.

Anele dragged Joe for his comments and called him "washed out".

While Joe laughed off the clapback and later apologised to Anele, social media users went to war over the comments.

TV and radio personality Penny Lebyane were among those who shared their thoughts on the argument.

Taking to Twitter, Penny responded to Anele's claim that Joe was obsessed with her by adding that Joe "picked on strong girls for relevance".

"It's his weakness. He builds himself via women. [He] has always picked on strong girls for relevance."

Its his weakness he builds himself via women has always picked on strong girls for relevance. https://t.co/1DCnvzJprb

She also responded to a tweet claiming that Joe was "toxic" to society by referring to his behaviour as "toxic masculinity of the highest order".

They won’t see it cause of ignorance. Toxix Masculinity of the highest order. https://t.co/GXWwv8Y0En

Penny's comments come just weeks after she welcomed a decision by the SABC to suspend Joe for comments he made about gay people.

She claimed that Joe was a "repeat offender" and should be responsible as a broadcaster.

"A public service mandate comes with responsibility. You can’t abdicate it because you think you want to rock. Know who and where you work for. We are in accountability season; know the times we live in," Lebyane wrote at the time.

Phat Joe back on radio after saying sorry for homophobic remarks