New series to stream on Showmax in August

Here’s what to look forward to in August from Showmax. Plus, don’t forget that you can also stream selected sports events live - we’re especially looking forward to the live EFC fight on August 10.

Our top picks are: 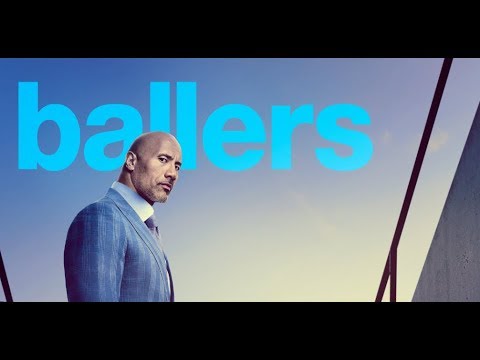 Dwayne Johnson’s Spencer is expected to start the season off with guns blazing as he attempts to settle his score with the NCAA. He wants to see justice served following his brother’s suicide – will he manage to do that? New episodes land every Friday at 9.30pm from Monday, August 26.

College professor Dr J Allen Hynek is recruited by the US Air Force to investigate UFO encounters in the 1950s. Inspired by the real-life top-secret Project Blue Book operation. 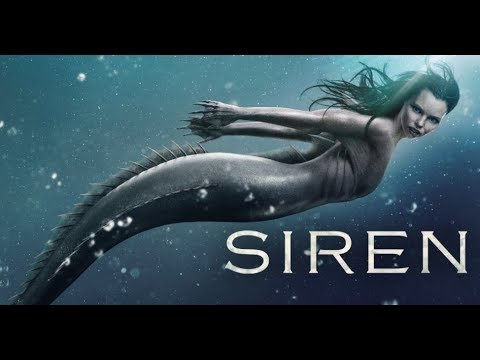 Ben, Maddie and Ryn are doing everything in their power to keep the group of mermaids who’ve arrived in Bristol Cove safe and hidden. But most of their efforts are thwarted by factors outside of their control. 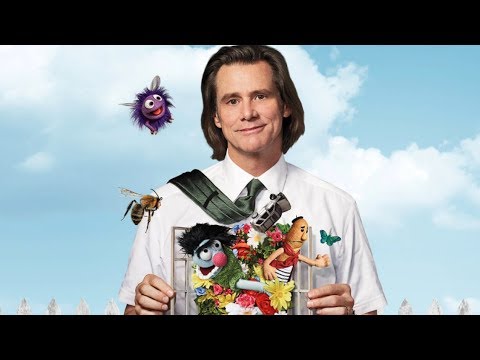 New episodes land every Friday at 10.30pm from Friday, August 9.

Zog is a young dragon determined to do well at Dragon School, where he learns about flying, roaring and breathing fire. But poor Zog experiences a few challenges along the way, many caused by his clumsiness. Zog is first on Showmax, where you can also find other delightful Julia Donaldson movies, such as The Gruffalo. Starts on Thursday, August 8.

How to get Showmax

Sign up for a 14-day free trial at Showmax.com. Thereafter, access to a tonne of local and international series, movies and documentaries costs just R99 per month.

DStv Premium subscribers get Showmax at no extra cost - visit the website to sign up. DStv Compact and Compact Plus subscribers can add Showmax to their subscription for only R49pm.