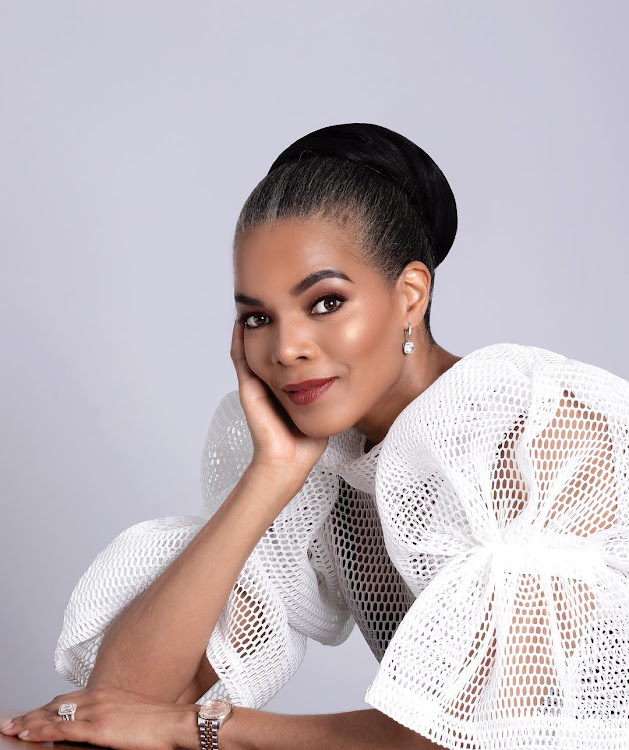 Veteran actress Connie Ferguson will be a judge at this year's Miss SA
Image: Connie_Ferguson / Instagram

Miss SA 2019 will be decided by an all female judging panel on Friday, a first in the pageant's 60-year history.

Ferguson has advised the 16 finalists not to be intimidated by her star power but to just be themselves.

"I'm not familiar with any of the entrants, so I will definitely be impartial," Ferguson said.

"I will be looking for [someone] who is beautiful from the in-side out, doesn't take themselves too seriously, is personable, healthy and loves life."

Mdoda is reprising her role on the panel for a third time. She was part of the panel that crowned Rolene Strauss who went on to win Miss World in 20 14

Offering advice to her fellow judges Mdoda said: “Your mind will  change at least three to five times and that is good, it should.”

Now on the other side, Nel-Peters offered some guidance to the finalists: “Be genuine and be real.When you speak, speak from the heart.When you smile, smile with everything in you,” Nel -Peters said.

The colourful and glittering new Miss SA crown has, for the first time, been unveiled. It was created by revered local jewellery designer Johan Louw. Named Buhle, it is inspired by “uBuhle Bethungo Le nkosazane ” – meaning the beauty of a rainbow .

Handcrafted in 925 sterling silver with more than 2,500 fine-cut cubic zirconia stones,the masterpiece has a total weight of 182 carats.

How to livestream Miss South Africa on Women’s Day

If you’re the type who tweets along with Idols SA and Uyajola 9/9, then bookmark Friday, August 9. Miss South Africa 2019 starts at 5pm, and you ...
Entertainment
2 years ago