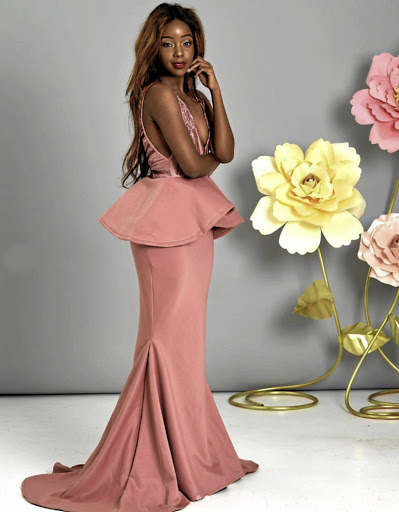 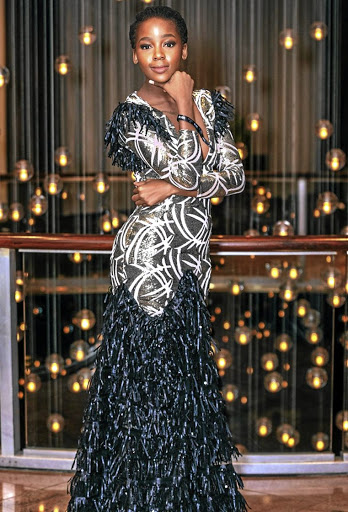 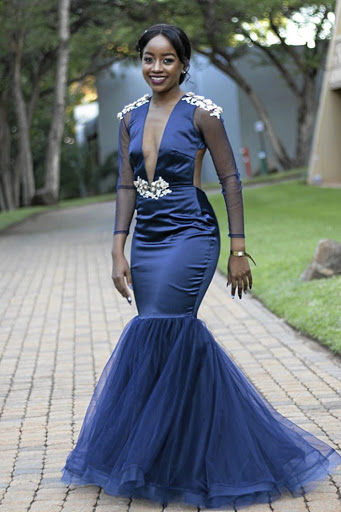 Thuso Mbedu is turning the matric dance of three lucky schoolgirls into a Hollywood dream.

Mbedu, who was recently cast as lead in upcoming American drama The Underground Railroad, is giving away three high-end dresses that she has worn at elite red-carpet events around the globe.

One of the dresses Mbedu donned in November in New York City when she was nominated for an International Emmy Award for the second consecutive time.

The other dress Mbedu is giving away is a peach peplum gown that she donned at the MTV Shuga: Down South premiere in Kenya. The dress was made by Pretoria-based fashion label Blackmarble Designs.

"I'm sending out the message with this that education is critical. Education has afforded me opportunities that have shaped me into who I am. I want to encourage the youth to perform academically," Mbedu told Sowetan yesterday.

The last dress was worn by her sister Noma when the Is'thunzi star won her Safta (South African Film and Television Award) in Sun City last year.

"Next year I hope to do something similar but will roll it out sooner so that learners can be incentivised to push to get good grades," Mbedu explained.

"I want there to be a culture of students who want to do well academically. Same with sports, especially for young girls.

"They drop out of sport for all sorts of reasons so I want girls to be encouraged to participate in sports and do well."

The grade 12 pupils that will be given the dresses need to have excelled academically or in sports. They can win by e-mailing their report card and sports results to info@lemuelmanagement.co.za.

It's important to note that the dresses were custom made and the sizes are 30/32.

Nomzamo Mbatha, Thuso Mbedu & Nay Maps: see what your fave celebs got up to this weekend

Your weekly guide to what your favourite celebs got up to.
S Mag
3 years ago

Thuso Mbedu left South Africa filled with pride on Tuesday night when she announced that she got the lead role on an American series,
Pic of The Day
3 years ago
Next Article