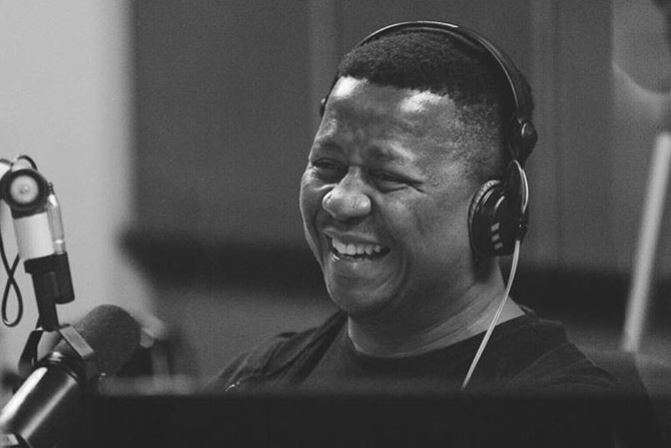 DJ Fresh has Mzansi eating out of his hands.
Image: DJ Fresh via Instagram

DJ Fresh's first day as host of the 947 drive show did not only signify new beginnings for the broadcaster, but proved just how much South Africans love and rally behind him.

Hours before the show started on Thursday, many tweeted in anticipation, conveying congratulatory messages to Fresh. Some even told him  they were inspired by his story of new beginnings after being sacked by the SABC.

Industry colleague and media personality Bonang Matheba took congratulating Fresh to a different level altogether, almost bringing him to tears when she surprised him in studio with two bottles of her MCC range, House of BNG.

Their moment was captured in a video that has gone viral.

More love, with a pinch of hilarious shade.

This is the day!

Will listen in & call ?? pic.twitter.com/BoecSOfTGF

.@DJFreshSA call me so we can go through that list of words you must not use on the show today. Phela wena unomlomo these days ? ? #FreshOn947

AND THEY ARE LIVE!!! Witnessing radio history! Welcome to #FreshOn947!!! ???? pic.twitter.com/o4FvOWtK6j

Thanks for such an amazing afternoon @947.

"Thanks SO much for all the messages and well wishes!!! I am nothing without all of you and will eternally cherish all these moments!!! #FreshOn947, said Fresh.

Thanks SO much for all the messages and well wishes!!! I am nothing without all of you and will eternally cherish all these moments!!! #FreshOn947