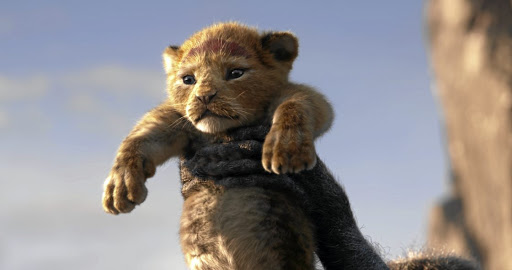 'The Lion King' has had the second biggest opening of the year in SA.

The Lion King remake is officially the second-highest grossing film of the year in South Africa after making more than R50m in two weeks at the local box office.

The live-action film starring James Earl Jones, Beyoncé, John Kani, Donald Glover and Chiwetel Ejiofor has made R52,2m so far in SA and has been #1 at local box office.

Marvel film Avengers: Endgame has had the biggest opening weekend of the year with R34m.

This means The Lion King remake has had the second biggest opening of the year in the country.

Avengers: Endgame, starring Robert Downey Jr in the lead, is still showing at local cinemas and has grossed R102,4m after 14 weeks.