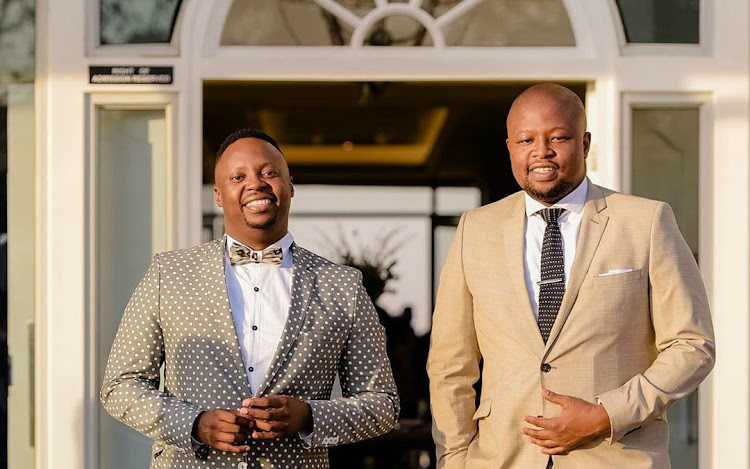 The duo, who co-host The Kings Drive between 3pm and 6pm daily, will not be on air as from Friday. The two DJs joined the station in 2017 on a three-year contract that was going to end in May 2020.

The two are joining Metro FM where they will host The Kings Suite between 3pm and 6pm, taking over from Mo Flava who is now doing the breakfast show.

Gagasi FM's marketing and publicity manager Khulekani Shandu said the station engaged with the presenters about the premature termination of their contracts, their departure and the legal implications of their contractual obligations to Gagasi FM.

“Gagasi FM has noted that this is the second occasion in less than 6 months that an SABC station has targeted Gagasi FM’s prime-time talent in the middle of their contracts and in a hastily [done] manner. Nevertheless, Gagasi FM has consistently displayed its ability to groom and to identify talent, and actions by SABC radio stations over the past few months seem to affirm this.”

Shandu said the station was in the process of finalising its line-up in response to the sudden departure of Spectacular  and Naves.

“In the meantime, DJ Sonic will join Clarissa to host the afternoon drive as a stand-in. Njinga will stand in for Sonic on his evening slot on weekdays between 10pm and 1am."

Mo Flava is officially taking over the breakfast show at Metro FM from Monday.
Entertainment
2 years ago