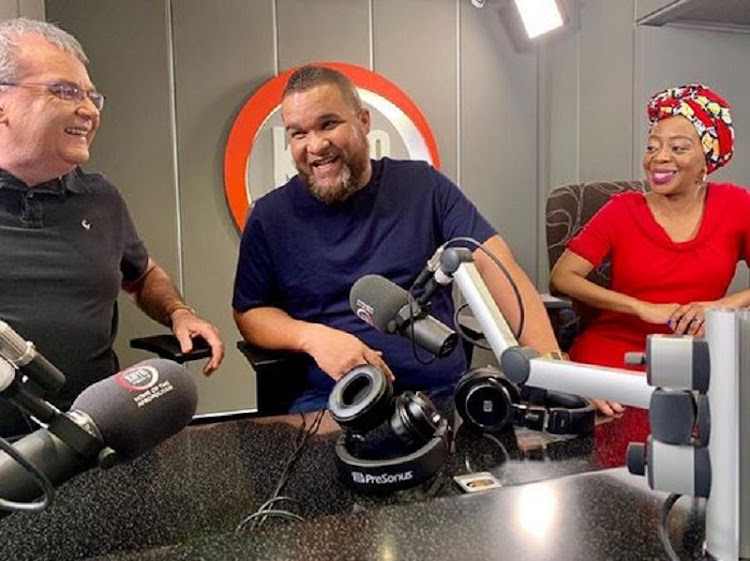 Although details around her comeback to the “Home of the Afropolitan” are still sketchy, Sikwane will rejoin the station in September.

“We can confirm that Thabiso is coming back to Kaya FM. But that will only be happening in September.  We will be sharing some exciting news in relation to our line-up, with the media, in good time,” Kaya FM brand manager Amu Mathebula told Sowetan on Tuesday.

According to a source close to Sikwane, she is being eyed for a spot on the breakfast show. Currently the station’s 6am–9am breakfast slot features David O'Sullivan.

Sikwane’s husband DJ Fresh will kick off his new afternoon drive show on 947 tomorrow after he was axed from Metro FM earlier in July.

DJ Fresh:'I was fired over word that does not exist'