'The Fisherman' ticks all the right boxes 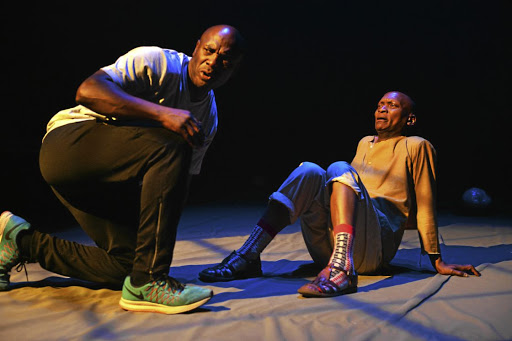 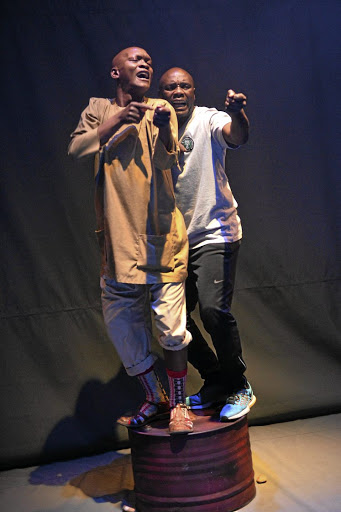 Award-winning actors Siyabonga Thwala and Warren Masemola presented an epic performance during the opening night of The Fisherman at the Market Theatre in Newtown, Johannesburg.

The two thespians proved that when you put two great actors in one production, you get a blast of a performance.

In the piece, Thwala (Obembe) and Masemola (Ben) were on it from the moment the show started and kept the audience entertained until the end.

The play is based on a book written by Nigerian author Chigozie Obioma. It was adapted for stage by Gbolahan Obisesan and is directed by James Ngcobo.

The two-hander is a beautiful story that touches on the core issues that set Africans apart from others.

'The stage is a detoxer from TV'
Entertainment
2 years ago

It is a painful story but told in a funny way that left the audience in stitches. The story questions the role of religion and culture in the African community. The Fisherman is a story of how a beautiful family was destroyed by a prophet. Telling the older son that he would be killed by a fisherman instilled a lot of hatred and division among the brothers.

The story starts as two of the four brothers reunite after years apart. They meet at the river where they used to fish when they were young. They recall the traumatic events that split them up.

Ben and Obembe relive the pain of watching their brothers fight and kill each other gruesomely because of a prophet. Their mother struggled with the pain of losing her two sons and the family seemed to be attracting more misfortunes and bad luck.

Masemola was tasked with the most difficult job to portray women roles and he excelled. Shaking his hips, he brought to life a dramatic Nigerian woman in the story while Thwala mastered all male roles. The two actors spoke pigeon English well, thanks to Dike Sam, who was their accent couch.

They successfully switch between many the roles. The show got a standing ovation because the story ticked all boxes. But it must be added that it was unnecessarily a bit too long - like Nollywood films.

The Fisherman is on until August 4.

Florence Masebe cut out for role of Madam President

Last night fans of Isibaya got a first peek of the colourful traditional Zulu wedding.
Entertainment
2 years ago
Next Article