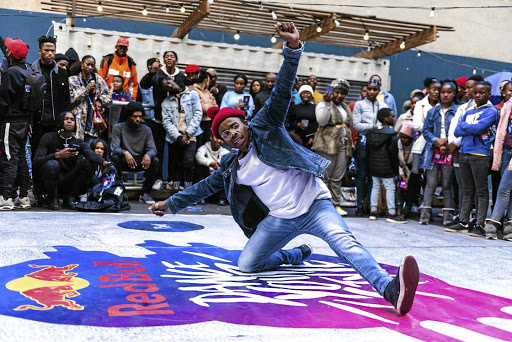 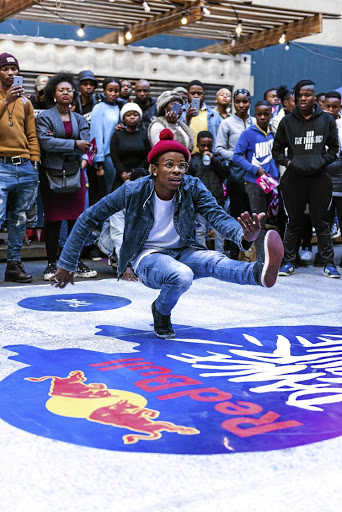 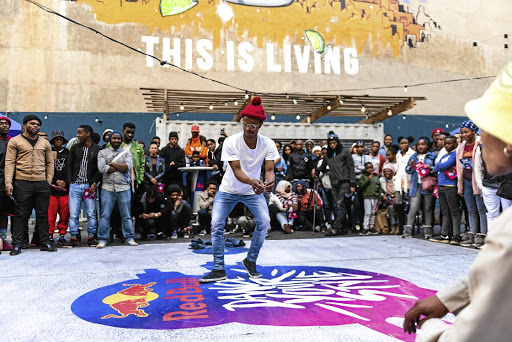 Gone are the days when street dance was regarded as an underground or a fringe thing.

Today, street dance is a respected dance genre that enjoys popularity like other dance styles.

Itshupeng Sereme is dedicated to making sure that it reaches dizzy heights.

Sereme, from Dobsonville in Soweto, is one of those dynamic sibhujwa dancers who express themselves well through dance.

Sibhujwa is a fusion of different styles like hip-hop, pantsula, ballet and tap.

The 24-year-old is among the street dance stars who will be competing at the Red Bull Dance Your Style South African finals in Newtown, Johannesburg.

The dance competition is set to take place at the Newtown Music Factory on August 3.

The dancer, who shows off the coolest steps in interaction with rhythm, lyrics, instruments and manages to wow the crowd, hopes to take the crown and represent the country in the World Final in Paris.

As a herdboy growing up on a farm in Ladysmith, KwaZulu-Natal, Joseph Shabalala's father would tell him that one day he would be educated, make his ...
Entertainment
10 months ago

Sereme hopes to come out victorious after easily cruising to the finals and to be crowned king of street dance.

"I am excited to make it to the finals. It was not easy, but it was not tough at the same time. I think I made it to this far because of the dedication and hard work.

"In preparing for the finals, I want to make sure I am very clean in my execution. "

Sereme says winning the competition will prove to those who doubted that dance can be a career. He wants to inspire young people to take dance seriously.

"Many people in the township do not regard dance as a professional work that you can earn a living through it.

"If I were to win this competition, it will be proof that dance can take you all over the world."

Sereme, a former member of Soulistic Fusion Trio, says he entered the competition because he was passionate about dance, having started it 14 years ago.

He started out doing all the styles from pantsula to hip-hop. In 2012, he began focusing on sibhujwa, something he regards as a lifestyle.

Sereme is also a club DJ and music composer. He says he composes the music that he uses when creating dance moves.

Music legend Johnny Clegg has died of pancreatic cancer. He was 66. Johnny, who was fondly known among his legion of fans as The White Zulu, was ...
News
10 months ago