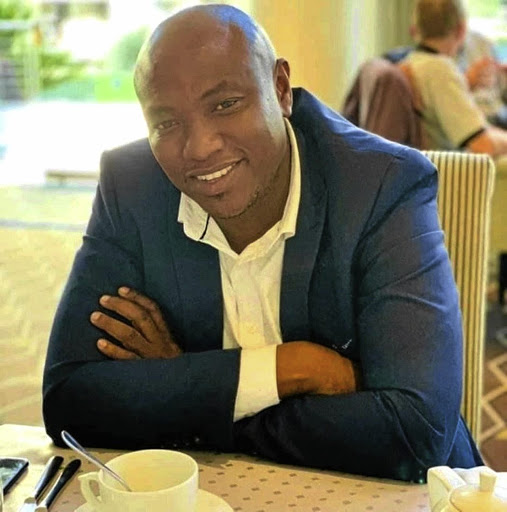 Polygamist Musa Mseleku, who will be hosting a dinner date with 20 women tonight, wants nothing but lots of love.

Mseleku of Mzansi Magic's reality show Uthando Nes'thembu said looks and other things did not matter to him.

Speaking to Sowetan just a day before the dinner date, Mseleku said he wanted to return the favour.

The reality TV star, who is currently married to four wives, is set to host "In Pursuit of Number 5" dinner.

Mseleku said he was humbled by the overwhelming response and felt honoured that women paid R5,000 just to dine with him.

"I am humbled and grateful to God for making me see something that I can tell the story about. I cannot take away anything from God and my ancestors."

I have always viewed heterosexual marriage in general as a union that only favours men and oppresses women.
Opinion
2 years ago

The dinner date was initially open for 10 women, but the number had to be increased to 20 due to the demand from women.

The business person explained that he was a hit among women because they have fallen in love with his character.

"I think they love the honest person that I am. All these years, what has broken the hearts of many women are men who are dishonest. Now for the first time, they see a man speaks openly about isithembu. They seem to love the idea."

The outspoken Mseleku believes that people think that women were falling for him because of his wealth.

"It is not the case. There are people who have more than what I have and they are divorced, because they are not honest when it comes to love issues.

"So, women are saying Mseleku said it on TV that a polygamist is also allowed to have izanciza (side chicks)."

Mseleku gets offers from over 50 suitors
Lifestyle
2 years ago

Mseleku explained that the reason he wanted wife number five was because he wanted a bigger family, something he always wanted since he was young.

He explained that he has 10 children at the moment and felt that he was "under performing".

"I want more children. I might love to have more wives, but I consider the issue of time and sicknesses that exist. But if I don't get number five, I will live my life as the most unhappy man."

Mseleku explained that having Uthando Nes'thembu has successfully changed the perception about the concept of polygamy. When he came up with the idea, he wanted to reposition the issue of isithembu.

The biggest aim was to create a space for both women and men to have a decent conversation around the issue, he said.

Musa shared that all his wives could sing and that Mzansi should look forward to more music from them.
Lifestyle
3 years ago

'MaYeni and MaNgwabe are still happy ekhaya, so are my other wives,' said Musa Mseleku
Entertainment
3 years ago
Next Article