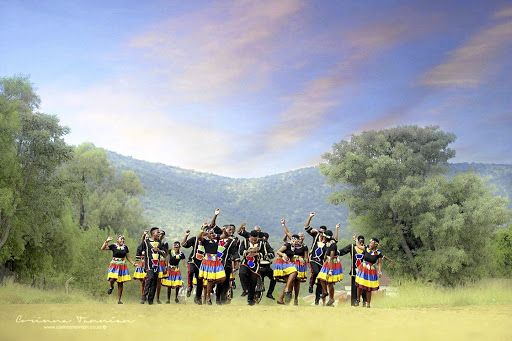 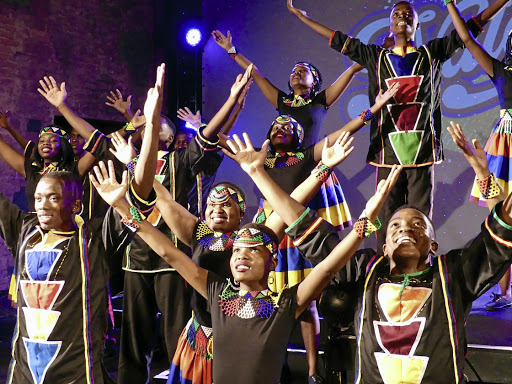 The Ndlovu Youth Choir may have taken international viewers by surprise through their turn at America's Got Talent, but their poise and confidence was no surprise to choirmaster Ralf Schmitt.

The Limpopo choir held off strong competition to make it to the quarterfinal stage of the hugely celebrated talent show, wowing actress Gabrielle Union and the famously phlegmatic Simon Cowell with their rendition of Waka Waka, the 2010 Fifa World Cup theme song by Colombian singer Shakira.

Back in the country momentarily, they will be heading back to the US next month to battle it out for a semifinal spot with the few remaining acts.

Schmitt told Sowetan that although the composed and mature reactions of the youngsters while on stage belied their excitement, none of it is shocking to him, as he has been learning about their character since the choir's inception 10 years ago in Dennilton.

In a week that South Africans collectively bid farewell to cultural icon Johnny Clegg, a choir has, in a similar manner to what the incomparable ...
Entertainment
2 years ago

"One of the most beautiful things about them is that they are so confident. People have texted me to ask about it. The truth is they are so well-rehearsed, they've worked very hard and they know they have nothing to fear.

"It does not surprise me, but it makes me proud, particularly knowing what a hotbed of amazing talent LA [Los Angeles] is," Schmitt said.

Schmitt spoke about the admiration he has for most of the members, who have faced difficult circumstances and adversity that he, as someone who grew up in the northern suburbs of Johannesburg, had not completely understood.

These young people have powerful voices and are superstar performers!
Pic of The Day
2 years ago

"I learnt a lot more from them than they did from me. The past 10 years have been an absolute privilege. I initially had little to do with traditional music, but once I got to the source of the music I realised it made sense, and the choir was the right place for me to be."

Schmitt's statement prior to their audition, that "just because you are born into poverty does not mean that you are poverty", also struck a chord with many across the globe, with many sharing how it had resonated with them on social media.

"When on stage, the kids really want to show who they are and the message we are trying to share - that you can be victorious over difficult circumstances, you can take a chance, soar and shine. I admire that."

WATCH | Arch Jnr on why he DJs: 'I love making people dance'

Arch knows what makes him happy and he's not about to stop.
Entertainment
2 years ago

Choristers out to hit high notes for Madiba

TALENTED choristers will entertain music lovers during the much-awaited Concert Tribute to Nelson Mandela at the Linder Auditorium in Parktown, ...
News
10 years ago