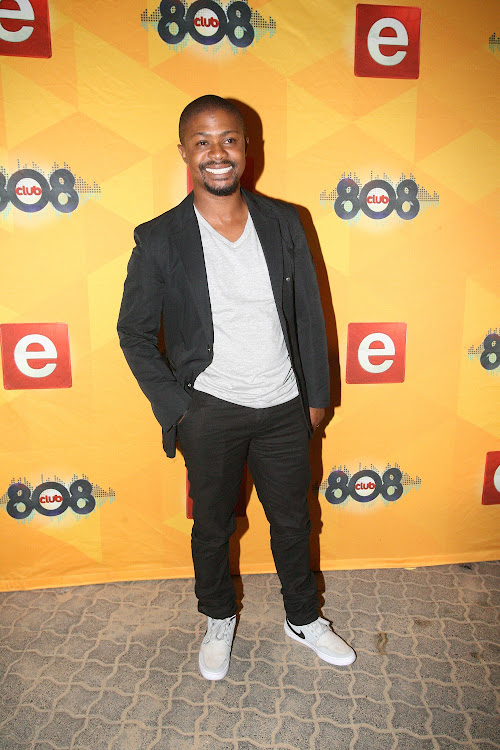 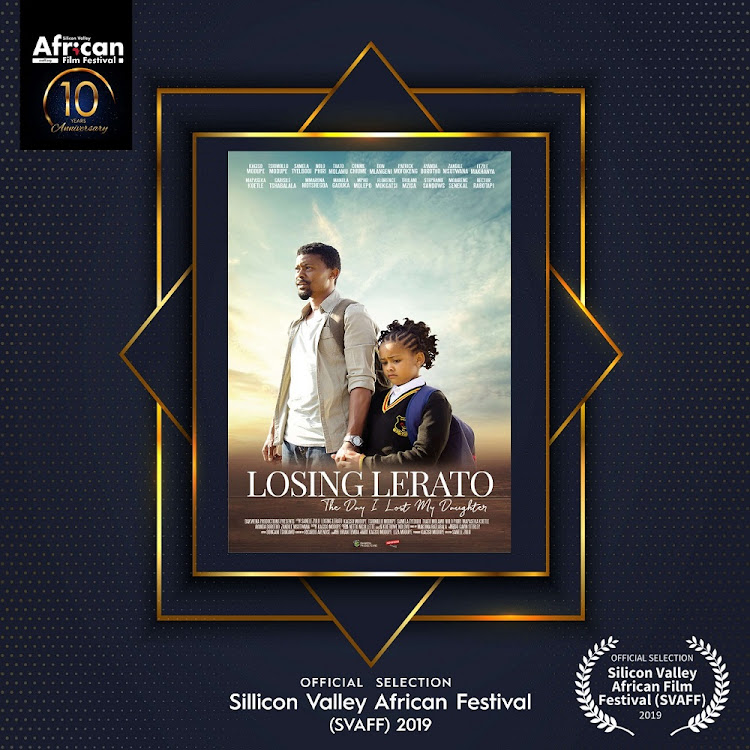 Kagiso Modupe is the latest TV star who acts in a film with his own daughter.

He stars alongside his daughter Tshimolo  Modupe, who made her debut in acting when she was six months old in Scandal!

Directed by Sanele Zulu, Losing Lerato is set to open in local theatres at the end of August, and it is funded by Modupe and his wife.

Losing Lerato is a South African story about a young black successful man who takes matters into his own hands as he fights for the right to see his daughter.

He  kidnaps his own daughter from school, hoping to start a new life in a new city, but all hell breaks loose and he finds himself in a bus hostage drama and finally comes face to face with the law.