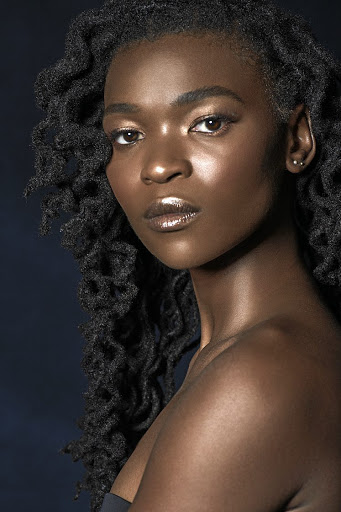 History has been made after Sibabalwe Gcilitshana this year became the first openly queer woman to participate in the Miss South Africa contest.

The 24-year-old from Cape Town was revealed to be one of the top 16 finalists at a ceremony on June 11.

Speaking about the groundbreaking moment, Sibabalwe told Sowetan's sister publication, TimesLIVE, that she hopes to be visible and take up space that has not previously been held by people who are like her and actively represent people from her community who can resonate with her experience.

"I want people to know that my identity is not the only narrative of why I am here. I hope this will, in fact, normalise different identities and I hope that the next queer, bisexual and non-binary finalists to come will never have to be labeled by their identity; they will just be considered Miss SA finalists," she said.

The justice and transformation honours graduate from the University of Cape Town (UCT) is the daughter of actress Sibulele Gcilitshana, who is known for her star role as lesbian teacher Beth Mazibuko on the SABC1 drama series, Society.

She understands that living in SA as a queer woman isn't easy, but she is determined to share her story.

Speaking on how she plans on overcome the backlash from naysayers and homophobes who might not want her to represent the country because of her being queer, she said: "Firstly, I think anyone actively trying to tear down another human should not be given any airtime. It's not productive and sometimes not engaging them is the best thing to do. Secondly, I am secure enough in who I am that I absolutely refuse to have my purpose to be derailed by homophobes.

"I am here to facilitate a process of learning and unlearning and I would much rather use those opportunities as moments to educate people on diversity and the individual rights we all have, which are protected under the constitution."

The Miss SA pageant will take place on August 9, Women's Day, at the Sun Arena at Time Square in Pretoria.