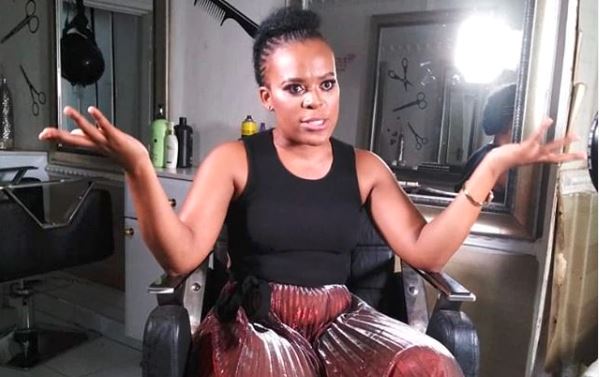 Entertainer and socialite Zodwa Wabantu’s gay comments on her TV show have been dimmed homophobic by tweeps.

Wabantu, who is known for not mincing her words, made her remarks on her reality show Zodwa Wabantu Uncensored on Moja Love, Channel 157. Zodwa said gay people were silly, leaving many viewers aggrieved and leading to the #ZodwaCancelled campaign.

“Gays are silly because they are fighting with women. Name one gay who has never fought with a woman in the industry. Their problem is that they (gays) are convinced that they have a vagina, while they have a penis. We [women] have vagina,” said Zodwa in a strange comment on her TV show.

She went on saying: “We accommodate you guys because you wear make-up and when we (women ) talk about men you always there echoing the stories.”

Ms Cassandra Gud said: “Don’t downplay Zodwa’s homophobic violence. Anyone with any kind of platform should be smart enough to use it responsibly. If they aren’t, disconnect their microphone #zodwacancelled.”

LeboMashia twitted: “This Is Not Even Fun. She's just discriminating our fellow brothers, Being gay doesn't mean you trying to make yourself a female,#ZodwaCancelled.”