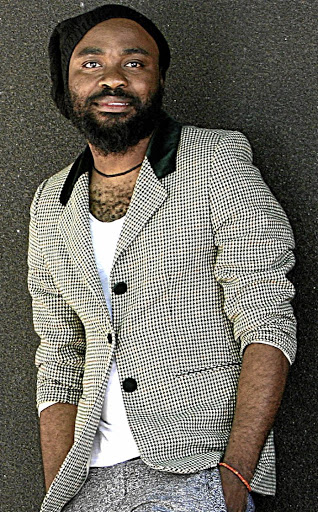 Fans of award-winning jazz artist Nduduzo Makhathini are angry after he was not allowed to perform at Ugu Jazz Festival in Port Shepstone, KwaZulu-Natal, on Saturday night.

Fans who drove from Durban and other parts of the province to Port Shepstone were angry the star did not perform.

Makhathini, who started his day with a performance at National Arts Festival in Makhanda, was also booked to perform at the Ugu event.

He left on Sunday morning after spending hours waiting to perform. One of his fans Lungelo Mbatha said: "I'm deeply sorry for what happened to you guys honestly. I feel your pain. I travelled 170km from Durban to see you but it never happened. I was there too and I waited and waited for your performance until I left at around 3am."

Makhathini said he was disappointed as he took his art as a musician very seriously.

"People have been asking me if I was paid or not. It is not about money, it is about me playing for people and people hearing my music which did not happen at Ugu."

"I was looking forward to this performance. My band was made up of young artists, who wanted to be seen by thousands of people performing. I love performing," he said.

Ugu was organised by Eyadini owner Jabulani "Mjay" Zama who said he was not aware of the incident.

"I think artists themselves do not respect each other. I do not know what happened. I will have to investigate this. I'm glad he is not saying I did not pay him," said Zama.

Duo collaborate through dance and music to explore ancestry

We're going back to purity - Phetla
Entertainment
3 years ago

Malume also brought the atchar.
Entertainment
3 years ago
Next Article