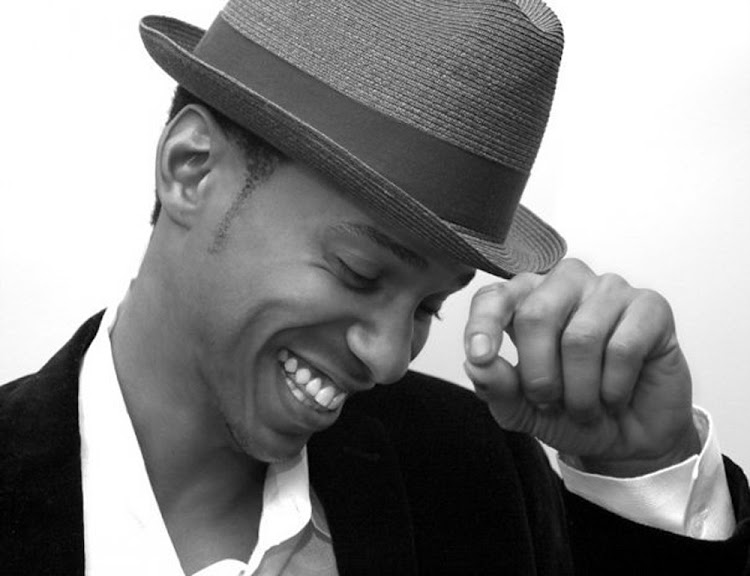 In a month’s time, die-hard fans of '90s RnB are in for a treat. Singing sensation Tevin Campbell will be performing for the first time in Pretoria on August 2.

Campbell, who boasts an impressive discography, will serenade fans with his all-time hits and new material.

The Can We Talk singer is no stranger to South Africa though he’s never performed in Pretoria before. He’ll be performing at the Sun Arena at Time Square.

“What a coup to have Tevin Campbell performing on our stage in August. This concert will mark his first ever in Tshwane,” said Brett Hoppé, the general manager of Time Square, in a statement.

Hoppé also said that Campbell is not the only RnB crooner heading to the venue in August. Fans of Joe Thomas can look forward to seeing their favourite on the 30th of that month.

Tickets to Campbell’s one-night only concert at Time Square are priced from R350 per person at Computicket.