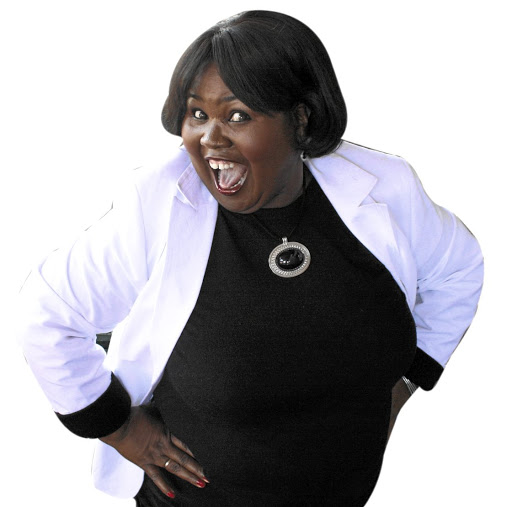 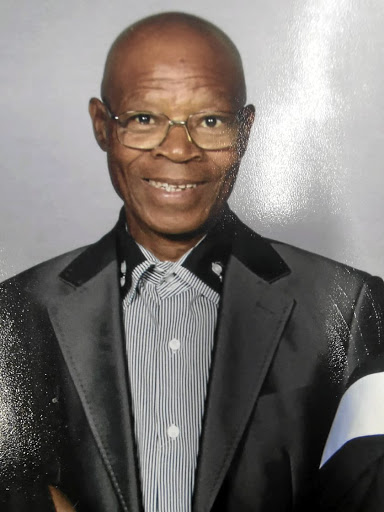 The actress, who plays Petronella in the popular Mzansi Magic telenovela The Queen, made the gruesome discovery of her husband Peter Sebotsa, 73, floating in the pool at home in Brackendowns, Alberton, Ekurhuleni.

Sebotsa was an Anglican lay minister.

The talented actress recalls about the tragedy that has left the family shattered.

"I really do not understand what happened. Earlier in the morning of Ntate's death, he had gone to the local supermarket to buy material to use to clean up the pool.

I was, in the meantime, sleeping on my bed because I was not feeling well," Matu, who plays Sis Bee in the equally popular e.tv soapie Rhythm City, told Sowetan.

Matu's itch to perform from young age led to acting career across stage and screen.
Lifestyle
3 years ago

The affable actress added: "Then some two hours or so later, I got up from my sick bed to check on him. When I approached the pool I saw his hat floating on water.

"I got a fright of my life. Then I saw his body lying face down on the floor of the pool. It was an excruciatingly painful experience to see your husband lying dead in his own pool."

Matu's son Nathi told Sowetan yesterday the family was still trying to come to terms with the passing of his father.

"We are all in a state of shock by the death of our father. It was a pure accident.

He said the family was grateful for the support they have been getting from church members and the cast of The Queen.

"Her colleagues from work have been here to give us the support during this trying time. The prayers also make us strong."

Sebotsa, who also leaves behind daughter Namosa, will be buried at Kromvlei Cemetery in Alberton tomorrow after a requiem mass at the Anglican parish of St Stephen's Martyr in Thokoza.

The service starts at 8.30am and the cortege will proceed to the cemetery at 12.30pm.