Langa Mavuso's star rises above depression to shine on 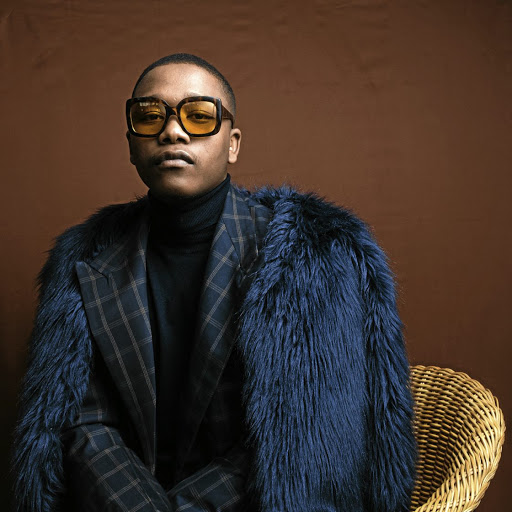 Over the last three years the 25-year-old singer has left us hyper-emotional with his heartbreak ballad Sunday Blues. Mavuso admits that the last six months have been a roller-coaster ride as an independent artist in search of a recording deal that is tailor-made for his avant-garde style.

"The company evolved into a talent management agency. I didn't expect a renewal because I knew of the direction they intended to take. We're still in communication when I need them."

He seems anxious about the process that has seen him meet with major recording labels, but he's wise enough not to rush into anything.

Having released several singles and two EPs - Liminal Sketches and Home - Mavuso is ready to release his debut album. The untitled 12-track project that was partly recorded in London is now complete.

Langa Mavuso's Mvula is only the beginning of a heartbreak story

He takes me through it, revealing that it's a three-part story of heartbreak that took two years to perfect. "So in the first two songs people will feel the heartbreak and frustration in the songs." he points out.

"In the middle I step in a space where I'm going to the club searching for love. That never really works because I'm such a romantic and I'm into a movie-like love story.

"The last part is about the resolution on it. Understanding that love hurts sometimes but we must move on."

Mavuso, who has battled depressions most of his life, grappled with his dark side a lot during the song-writing process. "My lowest point was that during the writing of the album I was going in and out of this relationship that I was in. I just kept on finding out things that upset me. I just got to a place where I was overwhelmed. I could see my contract was ending and I needed to figure out what's happening with that. Because I'm already prone to having these depressive episodes it just felt heavy for me. But I have gotten good at removing myself."

On Saturday, Mavuso will be part of a line-up of Basha Uhuru Freedom Festival at Constitution Hill. He will be joined on stage by Riky Rick, Thebe, Msaki and DJ Kent.

Mavuso even performed for President Cyril Ramaphosa earlier this year, backed by the Soweto Gospel Choir.

One of his biggest career moments has been when Sunday Blues scored the wedding of characters Tumi Mokoena (Larona Moagi) and Zolani Dlamini (Lawrence Maleka) on 1Magic's The River this year.