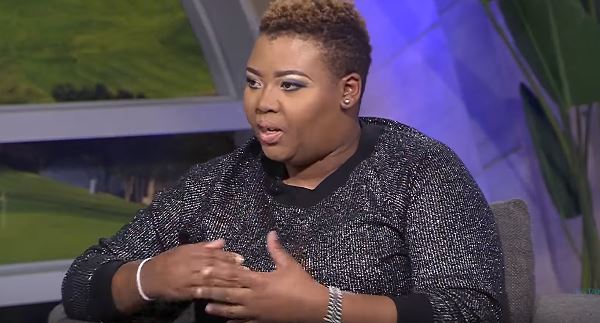 Anele Mdoda will be 'swimming elsewhere'.
Image: Via Real Talk with Anele YouTube

On Wednesday, radio personality Anele Mdoda cancelled her membership with the health club in what she described as a "good" feeling.

In May, a video of an 18-year-old man went viral after he appeared to be fondling his private parts in full view of other gym members.

The incident took place at a Virgin Active gym in Stellenbosch and members and social media users demanded the franchise take action.

Taking to Twitter, Mdoda said her decision to cancel her membership was prompted by Virgin Active's handling of the case, adding that she would "swim elsewhere".

Many supported Mdoda's decision. Here is a snapshot of some of the reactions to her move: