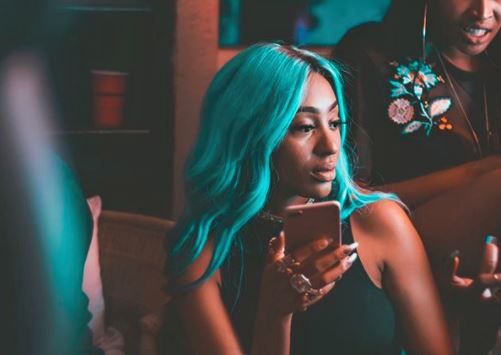 Nadia Nakai is excited that fans will finally get to hear her album 'Nadia Naked' which will be released on June 28.
Image: Via Instagram

Nadia Nakai has had her fair share of hate from social media but says she is ready to get tongues wagging again when her debut album drops later this month.

Fans have been waiting for over three years for the album to drop and after several delays, Nadia Naked will finally be released on June 28.

Although Nadia is excited that fans will finally get to hear her album, she said the experimental and pan-African elements would get people talking, and she is ready for any kind of backlash that might come from it.

"I think that my sound has matured in the sense that I am embracing my African roots. This album will touch on my Zimbabwean heritage. Although I don't speak Shona very well, I sing in Shona on one of the choruses. I want to show that side of me, but I also know that people may think they are experts and say things about it."

In fact, Nadia is not too bothered by it and said she can live happily knowing she is making music that she likes.

"I just want to be as authentic as possible and show people exactly who I am. I have become more confident in what I like, and not what people think will work for the market. I feel like I have grown with my fans and what I enjoy, they will enjoy."