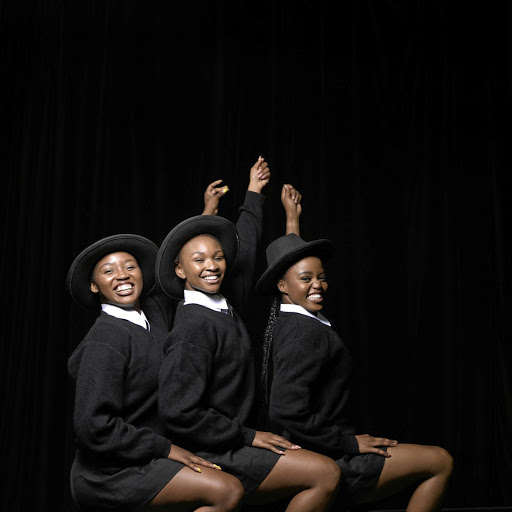 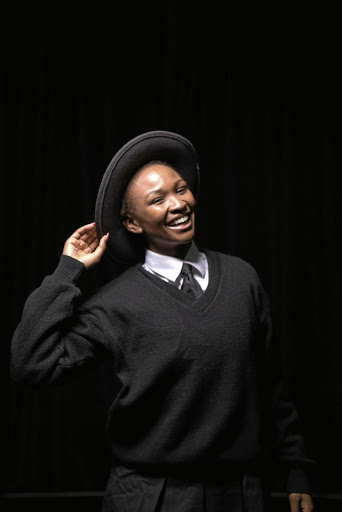 After launching her name with hit musical Sarafina! in 2017, actress and musician Noxolo Dlamini is not rushing to launch her TV and film career.

Unlike her peers who will die to land a role in local soapies and dramas, Dlamini wants to build her theatre profile first. The sultry actress shot to fame when she landed the coveted role of Sarafina in Mbongeni Ngema's remake hit musical.

The role was made famous by legendary actress Leleti Khumalo, and it really launched Dlamini's career because the whole industry started to take note of her talent. Her convincing portrayal of Sarafina saw her land lucrative roles in The Lion King where she played the role of Nala. The 25-year-old toured the world with the Disney production.

"I'm not rushing to take television or film roles as yet because I still want to grow and make my mark in theatre . [But] I believe I will feature in television and film roles in due course," Dlamini says.

She says being exposed to international stage and working with different directors has contributed to her growth as an actress. After spending nine months overseas, Dlamini returned to SA because she wanted to explore more local opportunities.

Mom's death a dampener, but show goes on for Zikhona Sodlaka

She returned at the right time when award-winning director James Ngcobo was auditioning for Nina Simone: Four Women show.

Dlamini, who was the youngest in the cast, acted alongside Lerato Mvelase, Busi Lurayi, and Mona Monyane Skenjana.

Nina Simone: Four Women was staged in collaboration with US Mission at the Market Theatre to commemorate Black History Month.

"I worked with some of the most talented actors in South Africa and I learned a lot from them. James was amazing as a director."

The Tshiawelo-born, Soweto, actress regards Lion King and Nina Simone: Four Women as a stepping stone in her acting career. "It has been a beautiful and challenging journey for me. Working in those shows afforded me a chance to learn and understand myself as a performer. I have learned to be patient with myself."

After being away from home for over a year, Dlamini returns to Sarafina! sounding more matured and understanding the demanding job that requires one to be able to dance, sing and act at the same time. The show returns to Joburg Theatre in Braamfontein under new director Nhlanhla Ngema, Mbongeni's younger brother

Though the show opens on July 19, it will be staged to commemorate the historic Youth Month (June).

Dlamini tells SowetanLIVE that two years ago she found the Sarafina! character challenging, but now she has grown. She is looking forward to dazzling Joburg fans.

"I'm excited to be back," she admits. "I have really missed the character and the show. I might have returned more matured but I cannot lose Sarafina's essence. She must remain 16 years old."

She found it easy to relate to the story because her mother went to the historic Morris Isaacson High School in Soweto, which played a vital role during the Soweto uprisings in 1976.

"Sarafina! is no doubt one theatrical show that will remain a constant reminder of the pain and sufferings that our people were subjected to during those dark days."

The actress, who is also a fitness trainer in-the-making, was bitten by the acting and dancing bug at a tender age, and that led her to attend the National School of the Arts in Braamfontein, Joburg.

Dlamini has a bachelor of arts degree in dramatic arts from the Tshwane University of Technology.