Here is our SAMA 25 predictions 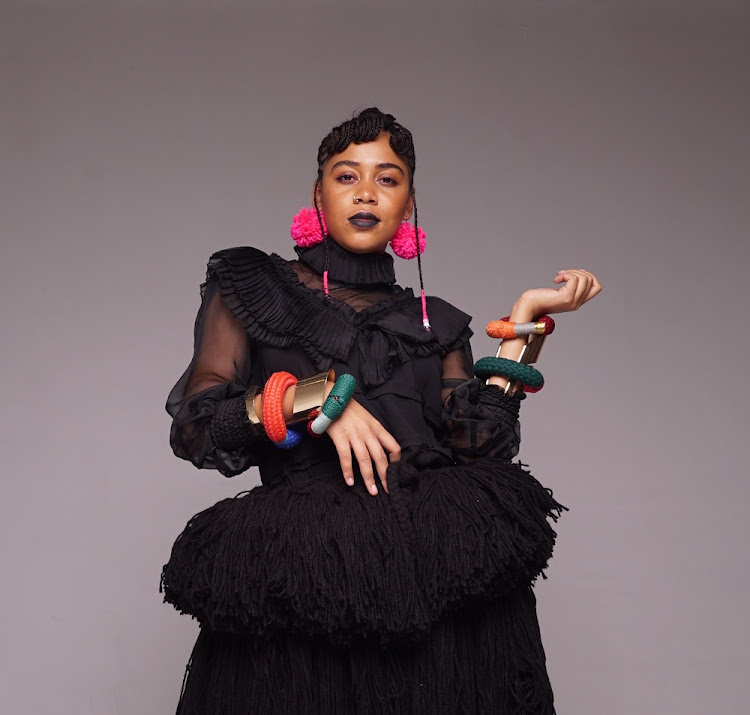 Male Artist of the Year: We are obsessed with Anatii and his genius, just as much as we can't get enough of Nakhane, then there's also Sjava ... we don't know.

Female Artist of the Year: What a tough category with Busiswa, Lebo Sekgobela, Zonke and Thandi Ntuli, but the crown will sit well on Kelly Khumalo.

Album of the Year: Considering how much she put in L.O.V.E, Zonke deserves this honour, but it will probably go to Black Motion.

Newcomer of the Year: If there's any justice in the world, our cover girl Sho Madjozi should easily win here. Mlindo the Vocalist and Sun-El can also cause an upset though.

Duo/Group of the Year: This one looks obvious that it will go to Black Motion, though I would like to give it to Ofeleba because the group has been nominated many times and always comes back empty-handed.

Best Maskandi Album: Thokozani Langa, who is known as Som-delicious, will easily bag this one. But those who truly listened to all albums properly will agree that Mbuzeni deserves it.

Best Traditional Faith Album: Gospel star Lebo Sekgobela should easily win this category because Lion of Judah still rings in the minds of the judges, but Spirit of Praise is supposed to take this one.

Collaboration of the Year: Producer Sun-El's Sonini featuring Simmy should take this one, but don't be shocked when Black Coffee wins.

Best African Adult Contemporary Album: It will go to Nathi Mankayi just for reaffirmation. He is up against Anatii, Encore, Ntokozo Mbambo and Nqubeko Mbatha and Tabia.

Best Kwaito/Gqom/Amapiano Album: The race is between Distruction Boyz and Sho Madjozi.

Best Hip Hop Album: It's the year of the Supamega - AKA's Touch My Blood has no competition.

Over the years, some celebs have gotten their outfits very wrong at the SAMAs
S Mag
3 years ago