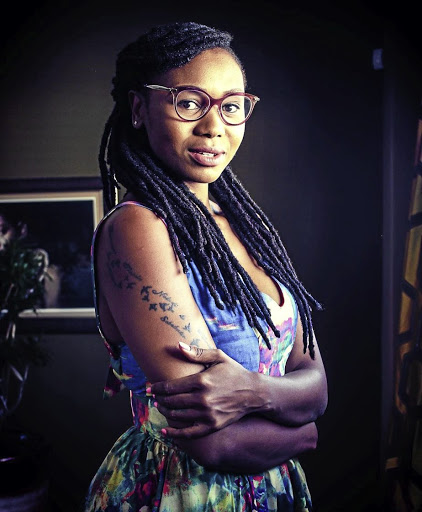 Author Jackie Phamotse has been charged with crimen injuria for comments she made last year about power couple Romeo and Basetsana Kumalo, according to Ian Levitt who will represent the Kumalos at the Randburg magistrate's court in July.

“It is absolutely true. She has been charged with crimen injuria and she will be appearing in court on the 10th of July,” Levitt said.

Phamotse, who is well-known for her book Bare: The blessers game and I tweet what I like, commented last year that the Kumalos allegedly filmed a gay sex tape. Although she did not name the couple, social media users came to the conclusion that she was tweeting about the Kumalos.

The Kumalos were granted a protection order by the same court when Phamotse was ordered not to mention them on social media and to also refrain from making allegations about them.

Phamotse could not be reached for comment at the time of publishing on Friday.