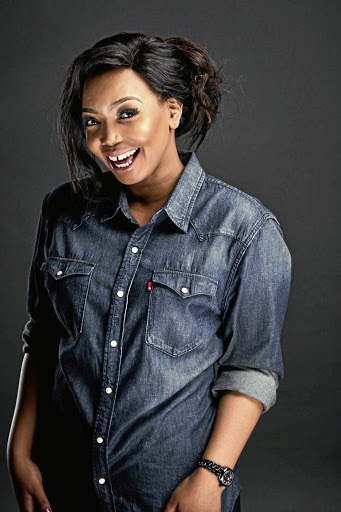 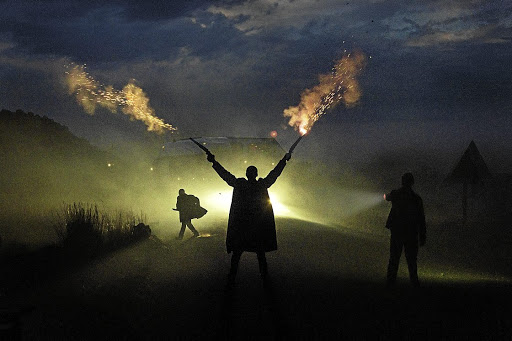 In a bid to expose rural people to the joys and wonders of the cinematic experience, a film festival will be staged in Mankweng, east of Polokwane, tomorrow.

Known as We Are Africa Film Festivals, it will screen African films as part of celebrating Africa Month.

The films that will be shown depict various social issues such as freedom, Aids, civil wars, comedy, genocide, love and leadership.

The targeted participating country this year is Zimbabwe, with some productions from there in the spotlight.

Nomzamo Mbatha is slaying the game as she bags another award

In celebration of Africa Day, the South African actress will be one of the honorees at this year’s Breaking Down Borders Africa Youth Leadership ...
S Mag
3 years ago

According to festival curator Lesego Mphake, the event started five years ago to celebrate and promote African films.

Mphake explained: "Africa Month recognises aspects of African culture which are both tangible and intangible, creative expression such as music and performances, our historical inheritance, architecture, language, film, food, fashion and practices.

"... this great initiative I have seen how the festival touches lives, inspire young minds..."

We Are Africa Film Festivals will move to KwaMhlanga Community Hall in Mpumalanga on May 30 and 31. The last festival will be staged on June 5 and 6 at Pacofs, Bloemfontein, and entrance is free.

It is staged in collaboration between the department of arts and culture and National Film and Video Foundation.

Festival is about reconnection - star
Lifestyle
3 years ago

As South Africa celebrated Heritage Day on Monday‚ the Economic Freedom Fighters used the occasion to reiterate its call for government to give land ...
Pic of The Day
3 years ago
Next Article