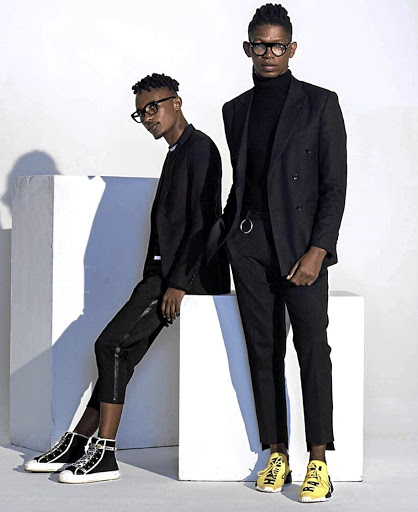 Fashion designers Quiteria & George, is going through a nasty break-up, according to industry insiders.

The Johannesburg-based couture label made up of Quiteria Kekana and George Malelu hit the big time in December after designing a bespoke look for Beyonce during her Global Citizen Festival: Mandela 100 performance.

Kekana ended speculation yesterday and confirmed to Sowetan that they were no longer in business together after five years.

He refused to disclose the reason behind the separation and directed further questions to his publicist Lerato Mpholo.

"It was a mutual separation between the duo. For them the partnership was no longer working. They wanted to develop their own personal brands," Mpholo commented on behalf of the duo.

"They parted on good terms. They sat down and evaluated how they have been working together and decided to part ways." 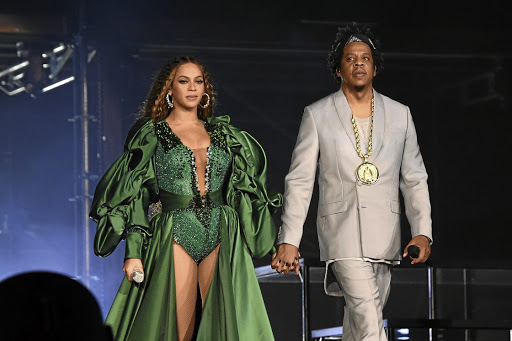 But sources close to the couture designers tell Sowetan that the break-up has been anything but fashionably clean.

One insider revealed that Kekana has wanted to part ways with his long-time designer partner for some time now because Malelu is "messy".

"Quiteria has been wanting this. He should be happy; he wanted to steal the brand from George. He [Malelu] is messy. I just hope George is fine. He worked so hard," the source said.

"[A] power struggle was definitely the big reason behind them parting," said a designer friend who didn't want to be named.

Sowetan understands that the break-up was behind the fashion duo cancelling their showcase at African Fashion International Cape Town Fashion Week last month without an explanation.

Mpholo declined to comment on the reason for the no-show, but said the break-up happened early this month.

According to Mpholo, Kekana will start a new fashion brand called Lord Quiteria.

Since Quiteria & George's inception in 2014, the duo quickly positioned themselves as the go-to designers for stars such as Dineo Moeketsi, Thando Thabethe, Lerato Kganyago, Altovise Lawrence, Bonang Matheba, Boity Thulo and Kefilwe Mabote.

Aside from Beyonce internationally, they have dressed American actress Terri J Vaughn.

Designers' finery on global stage.
Entertainment
3 years ago
Next Article