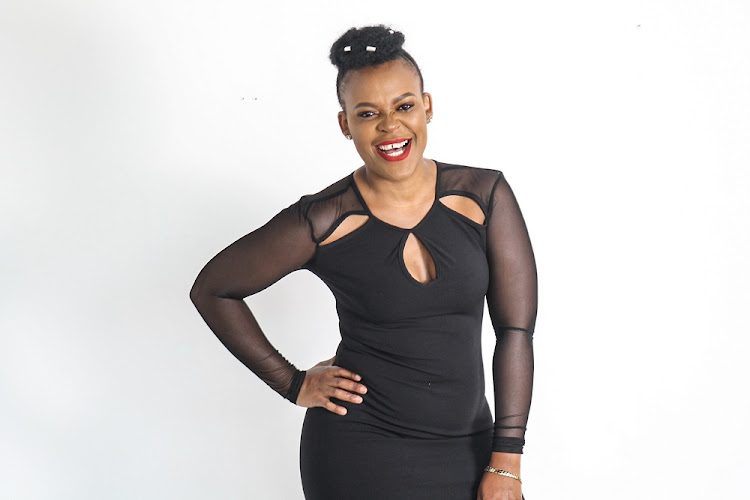 Socialite and vosho queen Zodwa Wabantu is ready to dish her life to the public uncensored.

Hitting the small screens on August 25, the show is predicted to become the  most hardcore reality show to hit local television.

Viewers will watch as her reality show unpacks her scandalous life unapologetically. The reality show  is packed with a lot of crude language, including wearing, and more shockers.

From confronting mortality and buying her own casket, to her relationship with her Ben 10 (younger lover). Viewers will see as she pops the big question with a R55,000 ring and sending a delegation to pay lobola for her man.

Speaking to Sowetanlive, Zodwa said she was excited about the show because she had worked hard. She  promises viewers a blockbuster reality show that will also give  a sneak preview of her interaction with her family.

Though she had a tough childhood that forced her to flee home at the age of 16, she said she has forgiven  her family members who mistreated her.

“They allowed me to bring cameras. In the show, I am showing the public where they  used to lock away  amaqanda nesonka (eggs and bread) so that I don’t eat them.”

Why did Zodwa change her mind about marriage? The answer rhymes with honey, darling...
Entertainment
2 years ago

Zodwa further said her followers will watch as she put “rude people” in their places since she does not tolerate sh*** attitude.

She said people tend to be rude or try to belittle her because they know she is uneducated.

“If you come to me with a sh**  attitude I return the favour. You see...I do not have time to gossip about others. I’m always minding my own business.”

“I don’t even understand this trend of celebrities posting RIPs on social network when you actually did not know the person who died.”

Some of the interesting highlights of the show is how Soweto-born Zodwa once stole Khanyisile Mbau’s man.