Mafikizolo set to perform at Global Citizen Festival in Berlin 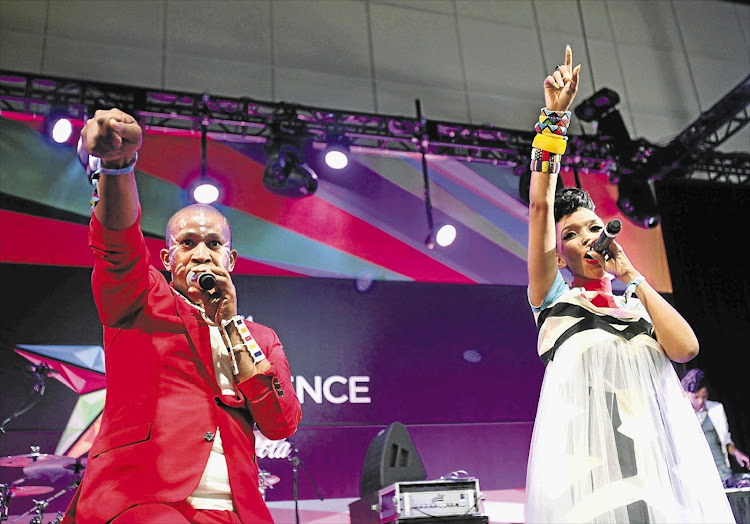 Mafikizolo are headed to Europe to perform at the Global Citizen Festival in Germany.
Image: TOMMASO BODDI/GETTY IMAGES

Mafikizolo are set to fly the South African flag at the Global Citizen Festival in Berlin, Germany, later this month.

The band's Theo Kgosinkwe shared the good news with fans on social media this week, sharing how excited the group were to once again perform in Europe.

Mafikizolo will headline the festival on May 21, alongside German rapper Sido.

The group are currently in the middle of a Canadian tour, performing in Toronto and Edmonton.

The pair will also be performing in Manchester next month, where a fan has already requested that they write and perform a song slamming xenophobia.

"I'm a big fan of you guys over the years and I'll be attending your performance in Manchester in June this year. I would like to see you write a song condemning xenophobia. Not enough has been done nor has been said to eradicate xenophobia in South Africa," the fan wrote to Theo on social media.

Theo responded by encouraging the follower to check out the group's song with Diamond Platnumz.

"It is true my brother. We are all brothers and sisters and we are all foreigners. We have a song already with Diamond Platnumz talking about African unity called Colors of Africa, check it out."