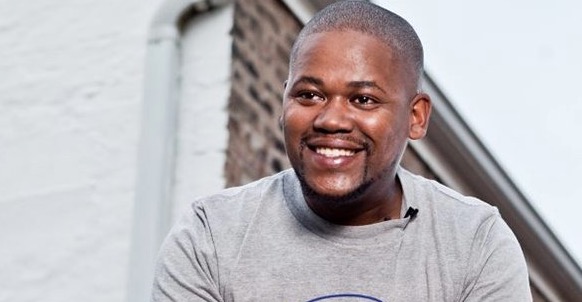 A film based on the life of rapper Linda "ProKid" Mkhize by his former manager Sidney “Sidmoney” Hall has been put on hold while he consults with the late star's family.

Sidney managed the artist for two years between April 2004 and December 2006. He told Tbo Touch recently that he wanted to make the film soon and would be holding auditions in July.

Speaking to SowetanLIVE's TshisaLIVE this week, ProKid's family spokesperson Phumza Nohashe confirmed that they had met with Hall to discuss his plans for the film - but subsequently requested that it be put on hold until he could provide them with more details of the project.

People we lost who touched our lives.
News
3 years ago

"The family sat down with him and it seemed there was no conclusive plans," said Nohashe.

"They will not stop him from making a movie. They simply wanted to understand what it was that he was looking to do. He spoke out of excitement."

ProKid’s younger brother, Sandile Mkhize, said in statement that he was taken aback by news of the film. "As a family we’re far from engaging on any movie as we’re still wrapping up my brother’s estate," he said.

"The only project we’ve given our blessings to is the collective tribute album featuring various artists, set to be released later in the year, with all proceeds going to the trust."

Mkhize said any decision about a movie would not be rushed and made carelessly.

"All we ask for as a family is that people respect and honour his life with the dignity he gave them.

"This is Nonkanyezi's legacy," he added, referring to ProKid's daughter. "Let us all be mindful of that."

Ayanda poured her heart out about the love she felt for ProKid‚ and how she was overcome with grief since his death.
Entertainment
3 years ago
Next Article