Police still investigating theft of Shimza's car worth over R2m 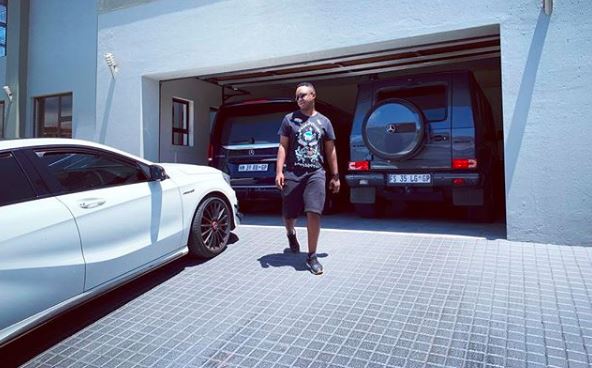 Three months after DJ Shimza took to social media to ask fans help him find his stolen car, the star has told fans that he is still waiting for police to find it.

DJ Shimza's Mercedes-AMG G63 was reportedly stolen from his garage in the Blue Valley Golf Estates in Centurion in February. The star was in Portugal at the time but took to Twitter to ask fans to help him find the car.

The vehicle retails for between R2.5m and R3m.

Fans have been inundating Shimza since then with questions about the car and this week revealed that the culprits were still at large.

He thanked his fans for their concern and said it was a lesson for him.