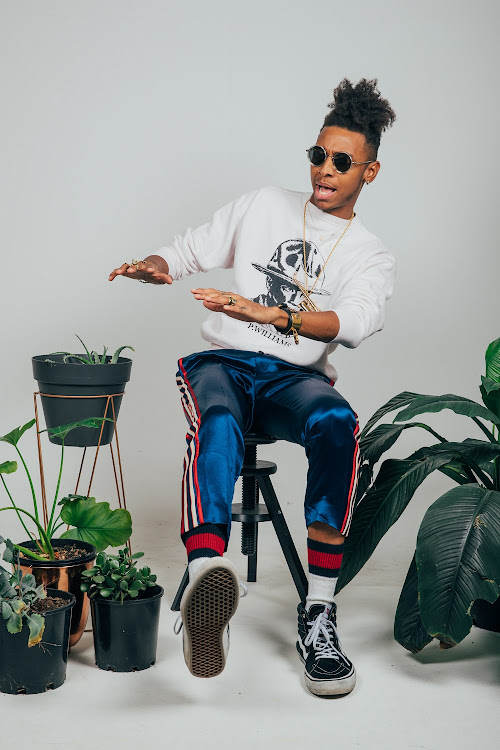 American musician Masego redeemed himself by rocking the crowd yesterday in Johannesburg after missing his performance in SA last year.

The Jamaican-born TrapHouseJazz singer was supposed to headline the Flavour Odyssey concert alongside Moonchild and Black Motion last November, but cancelled at the 11th hour after having issues with his passport.

The 25-year-old star apologised and promised to return. Sticking to his word, he headlined the Ultimate Backyard Festival in Fourways yesterday.

He was supported by local musicians Shekinah, Muzi and Una Rams. The concert was attended my local stars such as Motsoaledi Setumo, Mohale Motaung, Natasha Thahane and Langa Mavuso.

Multi Grammy award-winning Ladysmith Black Mambazo founder Joseph Shabalala has fulfilled his longtime dream for the isicathamiya music to be ...
Entertainment
2 years ago

Last year the Lady Lady hit-maker, real name Micah Davis, explained to Sowetan the interesting story of how he got his Tswana stage name.

“It all started in high school, trying to figure out the roots of my culture. I started with a name chart and at the time my nickname was 'Little Blessing' in church,” he said.

“So, when I found out the name Masego meant blessing and prosperity, I thought it would be a great artist name for a talent competition I had entered.”